The old Pennywise has not been forgotten.

While the newest trailer for Andy Muschietti’s It adaptation has been revealed, there’s a small Easter egg in the video for fans of the 1990 miniseries and Tim Curry’s performance.

If you’ll look towards the end of the trailer, with all of the creepy clown dolls, you’ll clearly notice one dressed up in the style of Curry’s old outfit. It’s definitely nice to see the old adaptation get some recognition. 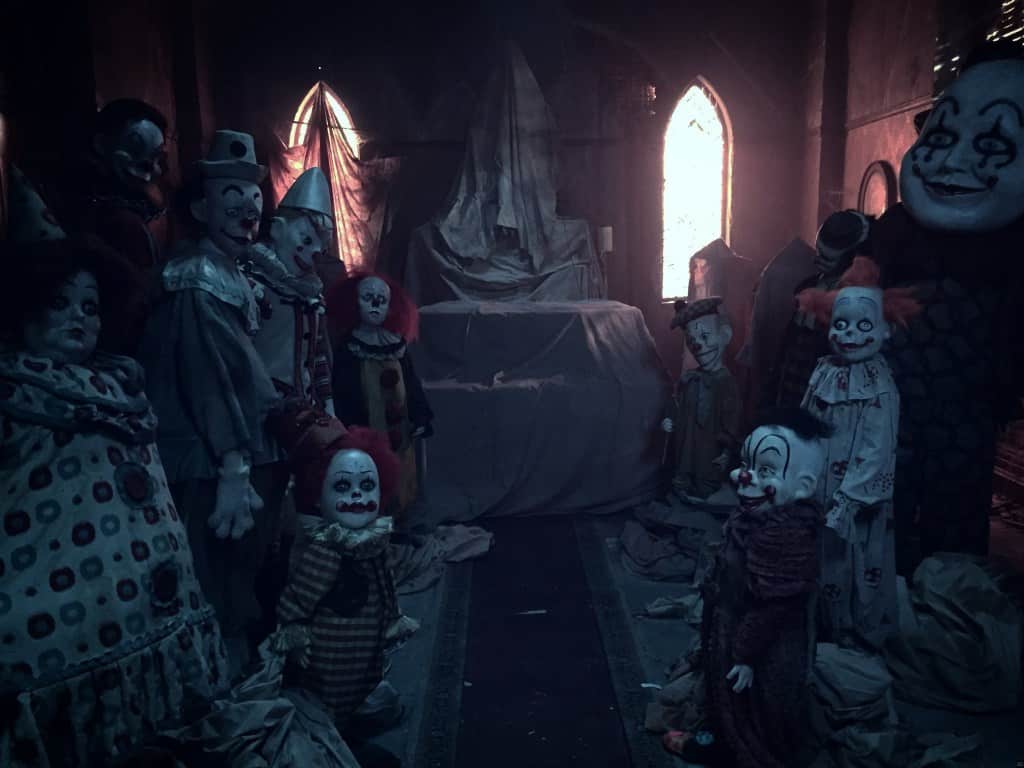 Though director Andy Muschietti didn’t have super positive comments about the 1990 adaptation:

It appears, though, that he did enjoy Curry’s performance enough to reference it.

In the upcoming adaptation of Stephen King’s novel,

What do you think about the Tim Curry nod in the new trailer? Who is your favorite Pennywise? Let us know in the comments section down below!