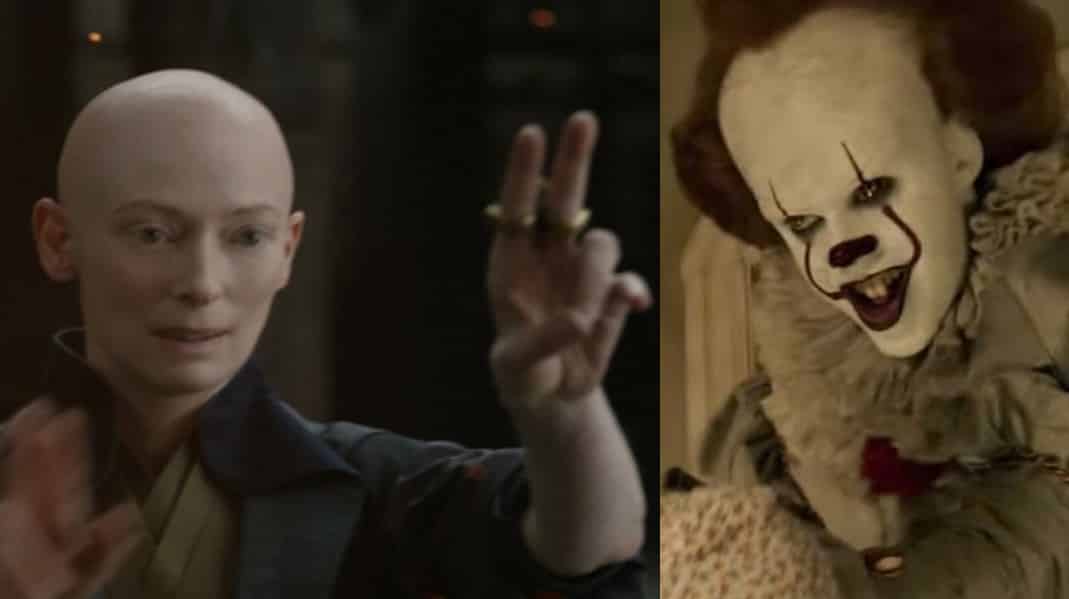 Though the upcoming movie adaptation of Stephen King’s IT hasn’t been released yet, judging by the latest trailer for the film – actor Bill Skarsgard seems to at least be good at looking very creepy.

It turns out, though, that director Andrés Muschietti wanted to audition someone that would undoubtedly have been quite different.

That definitely would have been interesting.

Though, as we mentioned earlier, Skarsgard seems to be a pretty good choice, and it was even reported that he traumatized the child actors on the film’s set: