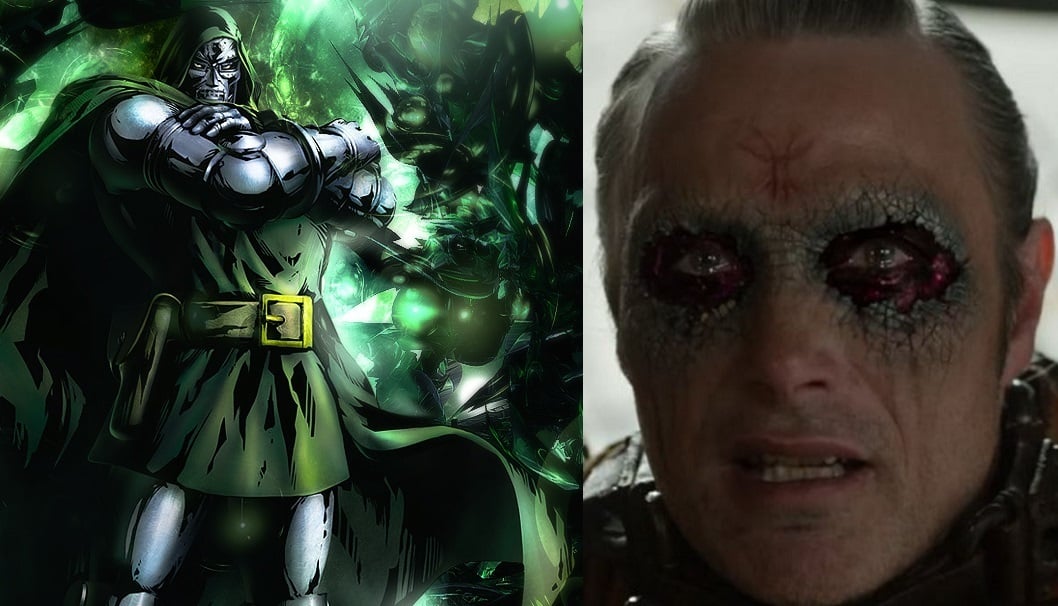 Back in March, it was reported that actor Mads Mikkelsen walked out of a Doctor Doom audition for 2015’s Fantastic Four reboot.

That apparently isn’t exactly the case, as he revealed while speaking to us exclusively at London Film and Comic Con.

When asked about walking out of the audition:

“I didn’t walk out. When I left it, I was just like – this is crazy. I don’t even have long arms. What am I doing in here? The audition was only about long arms. No lines. I felt a little funny.”

Given the recent news that FOX is producing a solo Doctor Doom film, we asked the actor if it’s a role that he’s still interested in:

We also asked him if he looks for certain qualities like that in a role:

“Well, I hope that all characters have a little more rounded shape in the sense that they have two sides of the coin. Yes, they are villains. Hannibal is a baddie – but at the same time, we kind of like him. I think all characters – goodies or baddies, should have a little of both and I think that every actor looks for that in a character.”

When Hannibal was brought up, we naturally asked him if there was any update on a potential return for the series, and here’s what he told us:

“The news is the same as you know. We talk once in a while – everyone who is involved. I think the people in the wings are working a little on it. But right now, there is still no news. I can tell you this much, all the cast would love to do it again and it’s all up to Bryan [Fuller] and the network.”

Would you like to see the actor play Doctor Doom? Be sure to tell us your thoughts in the comment section below!