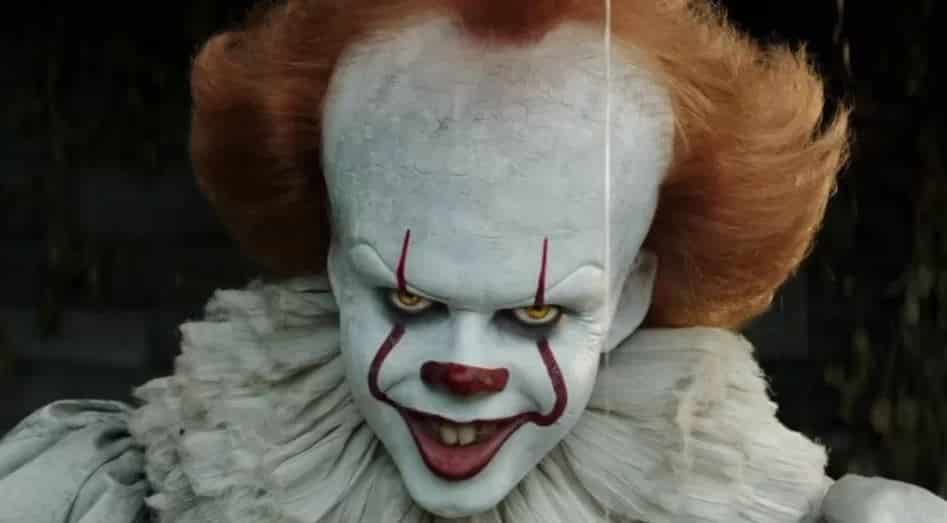 Just last week, we were given a brand new trailer for the upcoming movie adaptation of Stephen King’s It.

It featured a somewhat better look at Bill Skarsgard’s performance as Pennywise The Clown, but still left out quite a bit of it.

Well, now, a new Latin TV spot has been released – and it definitely features the best overall look at the character.

We also get to hear quite a bit of his voice:

It’s no surprise that it comes off as generally unsettling, as the film has already been called one of the five most scariest films ever – according to Joe Hill:

It was also reported that Skarsgard ‘traumatized’ the young child actors on the set of the film: