Major Marvel Character Rumored To Be Killed Off In AVENGERS 4 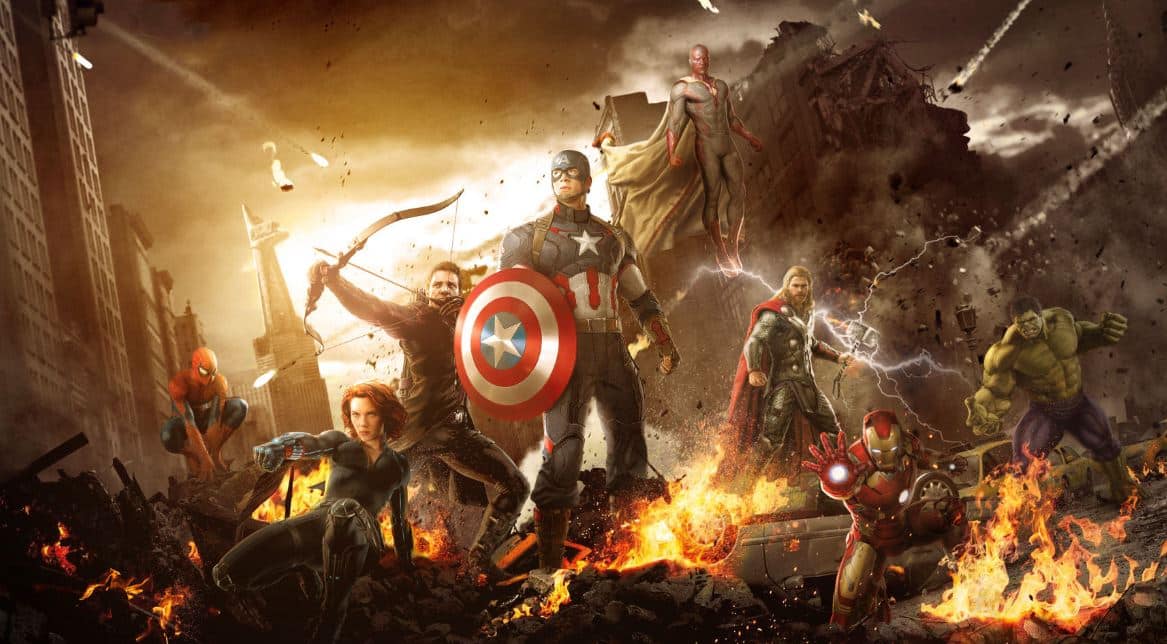 Leaks seem to be the hip new thing these days. It seems to happen quite a bit with everything, though – they’re not always accurate.

Oftentimes, though, there is smoke where there is fire.

A new leak from 4Chan (allegedly a disgruntled employee) predicts some pretty major stuff for the future of The MCU.

Okay, if you’re still here, this (in addition to a lot of other stuff) has been said about what will happen in Avengers 4:

Captain America 4 is on the table now that Chris Evan renewed is contract. Plot may revolved around Cap assembling a new Avengers team of new heroes. This leads me to believe Iron Man dies in Avengers 4.

Now obviously, take this with a grain of salt. These 4Chan leaks have been accurate in the past, but they’re also been off as well.

We already know that someone is going to die in the next two Avengers movies, as Infinity War director Joe Russo hinted to it just recently:

And back in June, Feige had this to say about the upcoming films:

It’ll be sad, but as with every good thing – it has to end at some point.