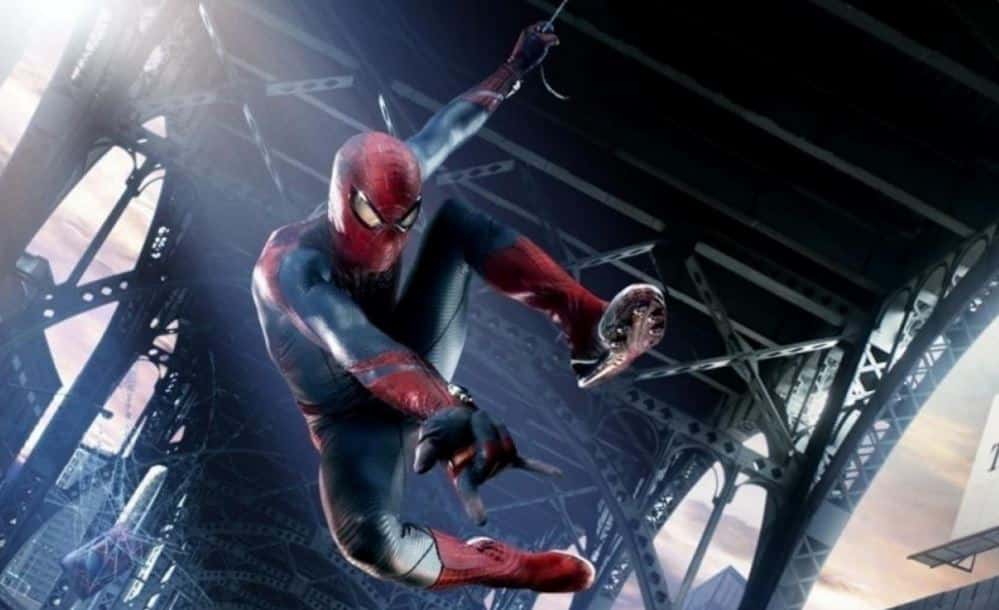 It’s been well documented that we were supposed to receive a 3rd film in ‘The Amazing Spider-Man’ franchise. We didn’t, though, because the film underwhelmed at the Box Office (in terms of a Spider-Man film) and Sony made a deal with Marvel Studios.

There hasn’t been much revealed about what exactly would be in a third film, but while speaking with Den of Geek, director Marc Webb revealed:

“Yeah, we were talking about the Sinister Six. They were going to make a Sinister Six movie before we did the third one. But I wanted…Chris Cooper was going to come back and play the Goblin. We were going to freeze his head, and then he was going to be brought back to life. And then there was that character called The Gentleman. We had some notions about how to do it, but I think maybe we were thinking too far ahead when we started building in those things. But it was a fun exercise. I look back very fondly on those days.”

“Well, that was going to be the main villain. He was going to come out and lead the Sinister Six. We had talked about Vulture a little bit too, actually.”

While it sounds pretty interesting, I’m sure most fans are glad that the character is in the Marvel Cinematic Universe. Spider-Man: Homecoming (in my personal opinion) was the best Spider-Man film we’ve gotten and the future is only bright for the character.

Sony still does, however, plan on using all of the other Spider-Man characters – including an upcoming solo film for Venom starring Tom Hardy that will feature Carnage as the main villain.

Here’s hoping it all works out.