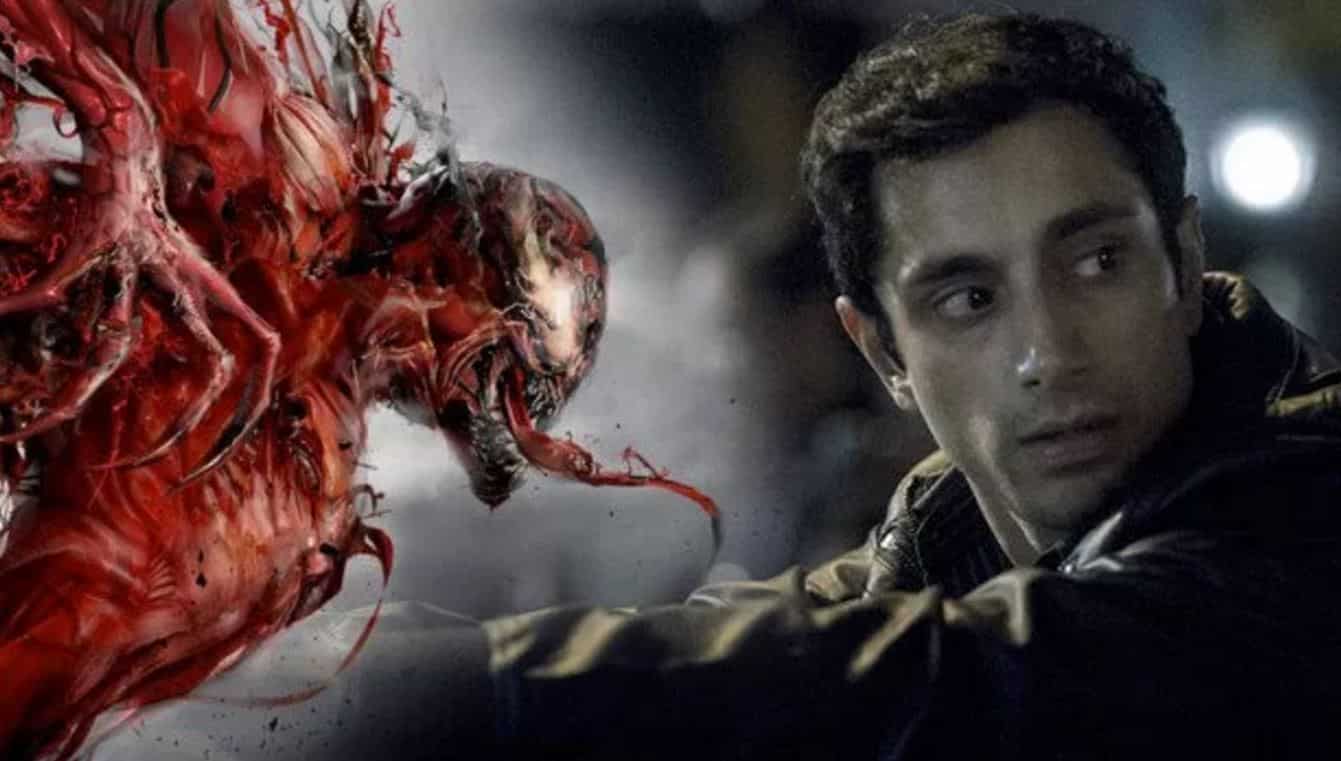 Yesterday, it was reported that Riz Ahmed was cast in the upcoming solo Venom film as a ‘popular Marvel character’.

Many speculated and even jumped to the conclusion that the actor would be playing Carnage, but according to The Hollywood Reporter, this is not the case:

The Rogue One: A Star Wars Story star is in talks to join Sony’s Venom, the studio’s first spin-off in a shared universe based on Spider-Man characters. Ahmed’s character is being kept under wraps, but insiders say he would not be playing the villain Carnage, which Sony has been looking to cast. Sources say the actor was considered for the role before script changes were made.

This just makes the film even more interesting. With Tom Hardy announced as Venom, and the film’s main villain being Carnage – who else could be in the film?

It was also previously announced that the ‘Bride of Venom’ would be in the film:

“Ann was a lawyer in the comics but Sony has not yet committed to her back story for the film. The studio, working with a new script from Jeff Pinkner and Scott Rosenberg, is looking to cast an actress in the range of 25-32, so a few years younger than Hardy, to play the role of Ann. In the comics, Ann was shot by one the characters who took the name Sin-Eater, only to have her life saved by the symbiote. It set off a series of events that lead to her depression and suicide.”

Though the report didn’t have many details on the plot:

“It’s unclear what the plot of the film is, but we expect the symbiote to be the Ultimate version which was a bio suit co-created by the fathers of Eddie Brock and Peter Parker.”

Not many details about the film have been revealed, but one the director said it would be like something John Carpenter or David Cronenberg would make:

Fleischer says the film will deal with Venom’s origins and with the Jekyll and Hyde relationship Brock has with the alien symbiote. “They become almost a third being, which is what Venom is,” Fleischer says. “There’s a famous quote: ‘You’re Eddie Brock. I’m the symbiote. Together we are Venom.’”

The film hits theaters October of next year.