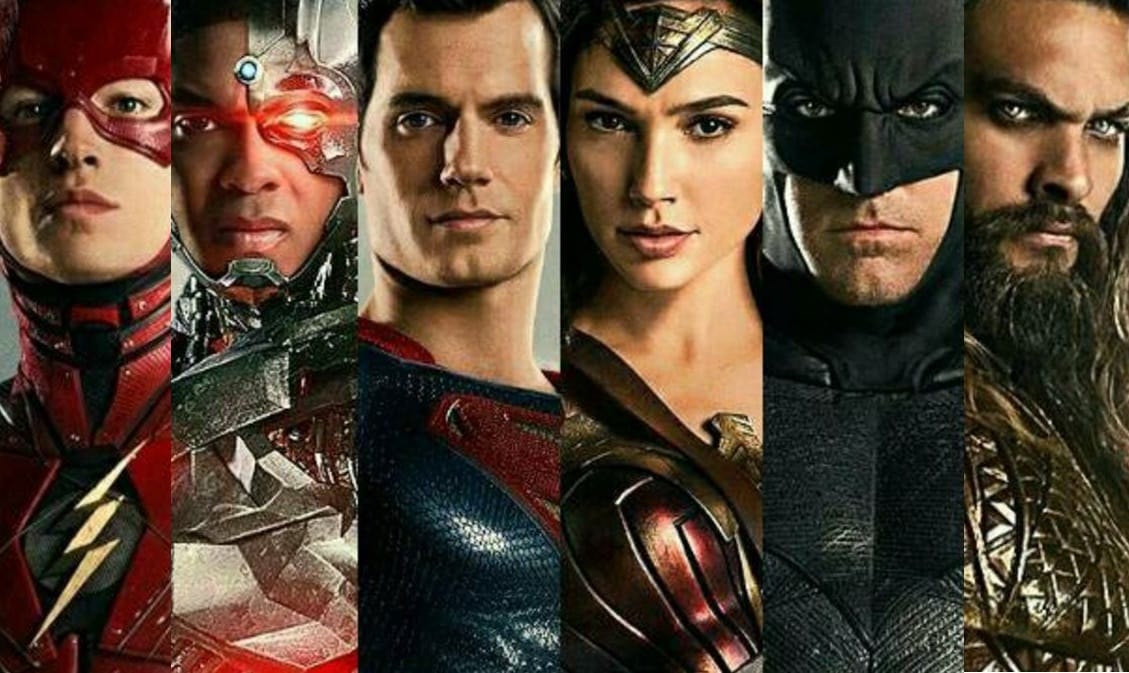 With a movie as big as Justice League, there are always going to be rumors and speculation up until the film comes out – and even after.

It was speculated a few weeks back that Supergirl was actually the character at the end of the most recent trailer, but that was recently debunked when a foreign trailer confirmed the person Alfred is talking to is a man.

The most obvious choice is Superman (that’s who it will probably be) though some are speculating it could be Green Lantern.

A recent soundtrack listing was posted on Amazon and later taken down by Warner Bros., but We Got This Covered managed to get a screenshot of it: It may be small and blurry, but you can still make out the names of the various songs and one in particular stands out: “Unite the Seven” by Imagine Dragons. It’s not too difficult to put two and two together here and if this listing is indeed accurate, then it would seem that Green Lantern, or some as yet unknown seventh member, will be making a surprise appearance to complete the titular team’s roster.

Definitely some pretty interesting speculation, and it has been rumored that Green Lantern does in fact make an appearance during an “important sequence” in the film.

Whether or not that happens – we’ll just have to wait in see when the film hits theaters in November.

What do you think this means? Be sure to tell us your thoughts in the comment section below!