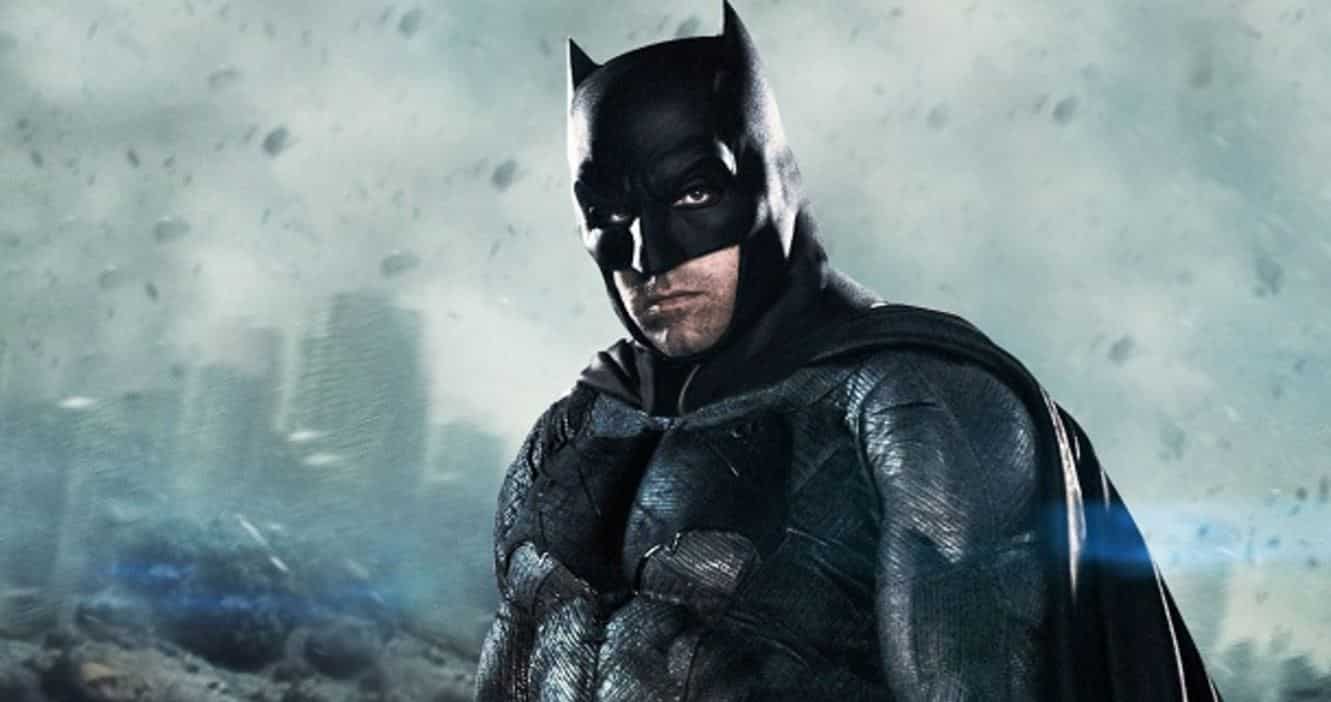 Yesterday, the internet got a little confused with Matt Reeves, director of The Batman, when he said that his upcoming film wouldn’t be a part of The DC Extended Universe:

“I have a vision for a way to do something with that character that feels like it resonates with me personally, and a perspective that can grow out into other things. When they (Warner Bros.) approached me, what they said was, ‘Look, it’s a standalone, it’s not part of the extended universe.’”

Then a THR report last night stated the following:

“Matt Reeves’ The Batman, for example, is intended to not be connected to the Justice League universe but to be set in a different time period and star another actor.”

Which prompted Warner Bros. to release this statement:

“An earlier version of this story stated that Matt Reeves’ The Batman was part of Warner Bros.’ new label and would star a new actor as Batman, but it is unclear where that project will fall.”

Well, Reeves just took to Twitter to say this:

In my comments from a while back about not being part of the DCEU, I was talking about The Batman being a story specifically about Batman…

…not about the others in the Universe. That it wouldn’t be filled with cameos servicing other stories — that it would be a BATMAN story.

So, for now it seems – we can all breathe a sigh of relief.