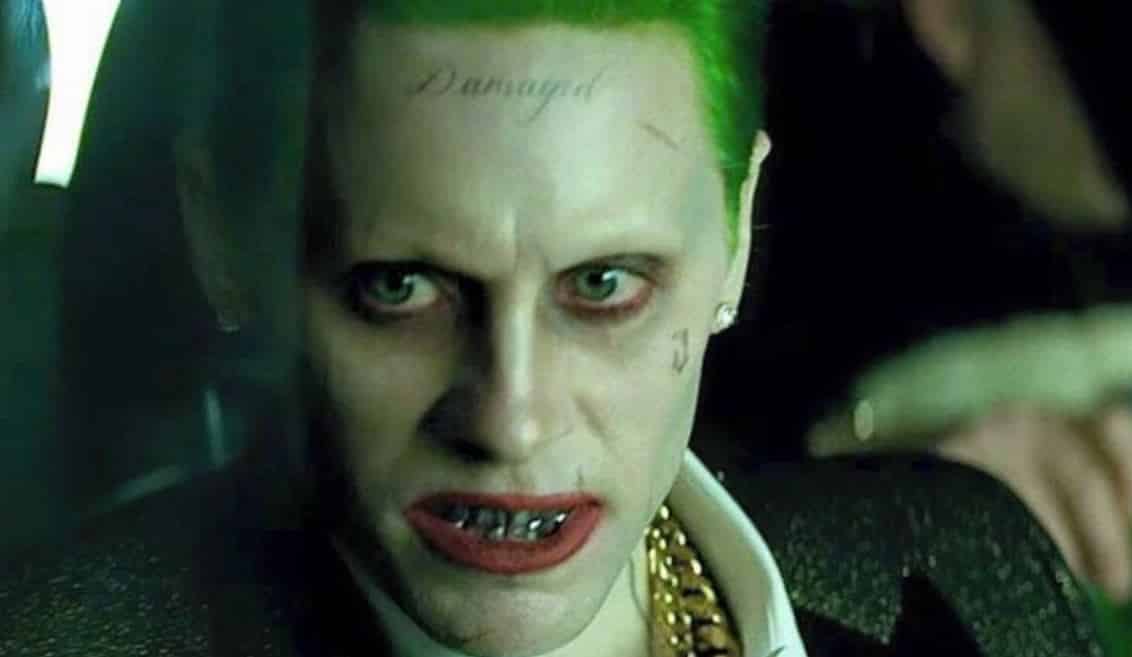 Earlier today it was reported that Leonardo DiCaprio is being eyed to play The Joker in the upcoming solo origin film that will be produced by Martin Scorsese.

While it’s hard to be disappointed with DiCaprio’s involvement, it does need to be pointed out that WB does already have another Oscar winning actor under contract playing the same character – and he’s reportedly not happy with these new plans.

This is all pretty interesting, as the actor was just confirmed to re-appear in the upcoming Joker and Harley Quinn spin-off movie.

And Leto, just last week, he did say that he was returning to play the character:

Whatever happens, we’ll keep you posted.