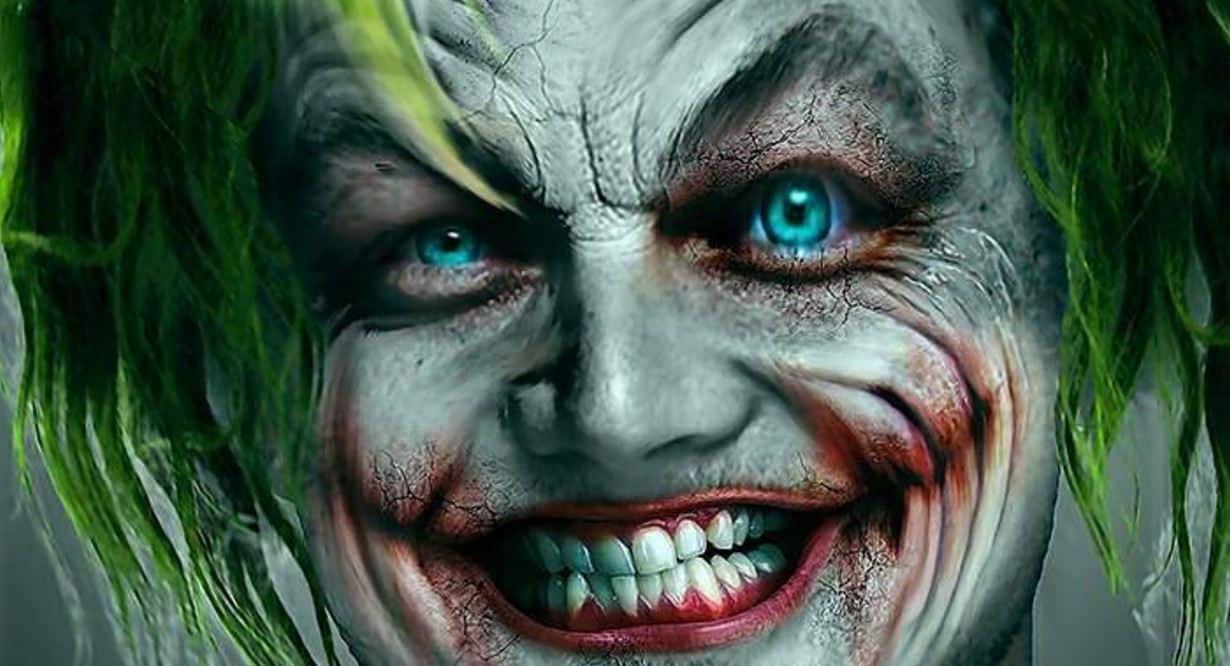 Earlier this week, the surprising news was revealed that Warner Bros. were courting Leonardo DiCaprio to play The Joker in their upcoming Joker origin movie.

Well, it didn’t take long for artists to come up with some fan art depicting what the actor could look like as the iconic DC Comics character – and the results are definitely interesting:

BossLogic also made some: 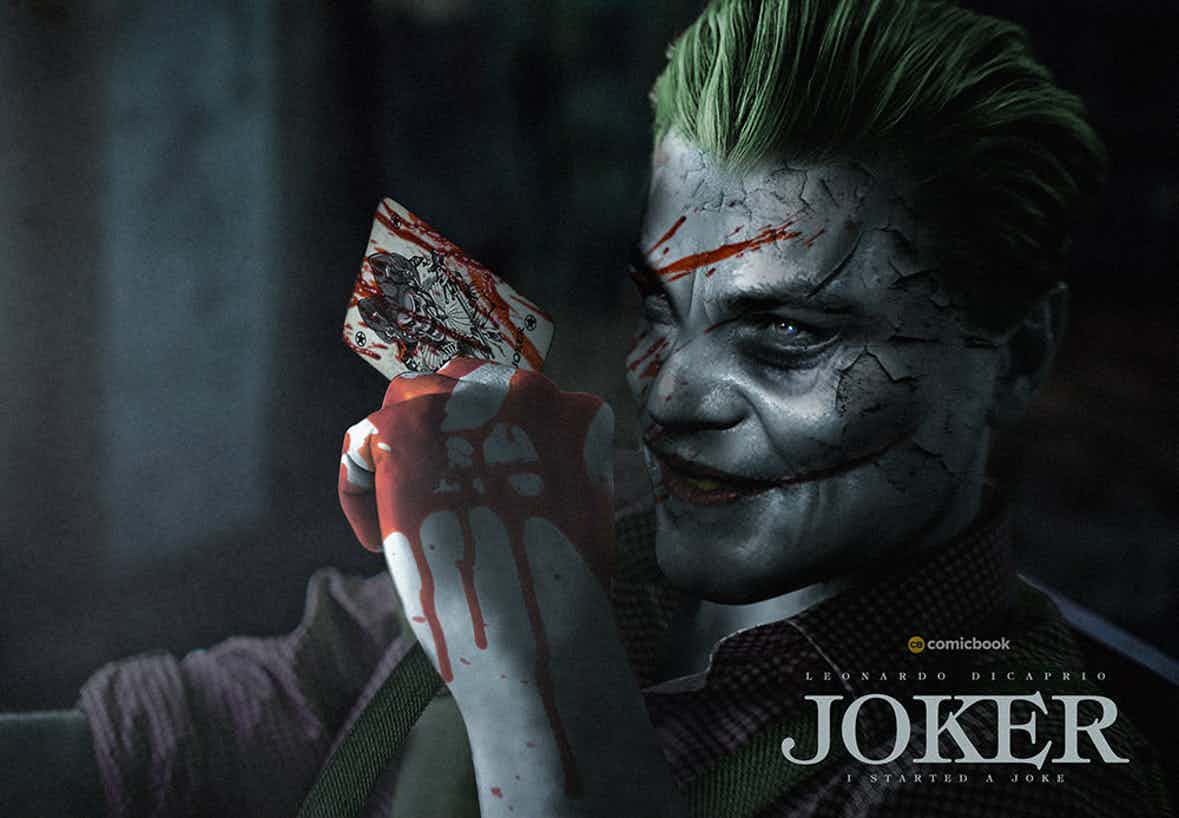 The prospect of Leonardo DiCaprio as The Joker is definitely an intriguing one, but one that not everyone is happy about. Current DCEU Joker actor Jared Leto – is one of them, according to a new report:

It’s not the first time that Warner Bros. have made questionable decisions regarding their films – so it’ll definitely be interesting to see how this all plays out.