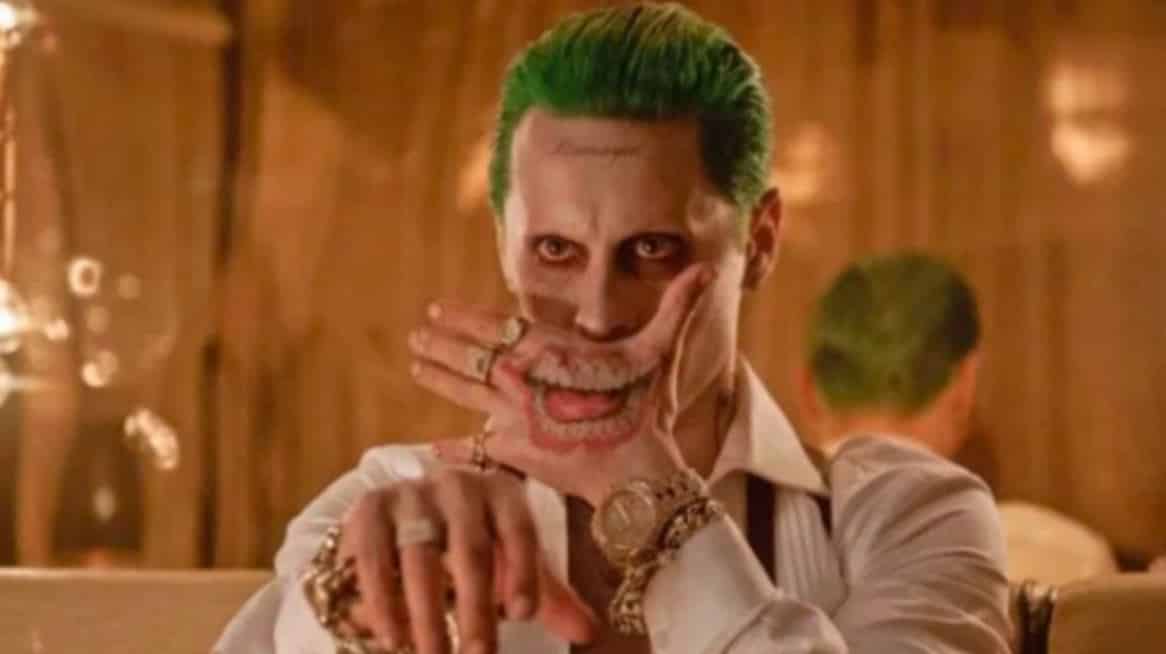 It was reported last week that Warner Bros. were eyeing Leonardo DiCaprio for their solo Joker movie, though a report that was published this week said there’s almost no chance of that happening. It was also said that Jared Leto was unhappy with the news, but apparently, that’s not the case.

In a new interview with ODE (via Batman-News), he was first asked about the film he won’t be in – as well as the Harley Quinn/Joker film he will be in:

“Yeah, I think so. I’m a little confused too,” Leto admitted when the interviewer said she was confused about Warner Bros.’ Joker plans and asked if he was going to star in the Joker/Harley Quinn spin-off movie. “Yeah, there are a couple of things happening in the DC world.”

He also said he doesn’t feel ownership over the character:

“I love the Joker. He’s a great character and really fun character to play. But it’s a big universe and when you play the Joker, there’s no ownership there. You have the honor of holding the baton for a little while and then passing it off. There are other films that are in development and I’m excited to see what comes from them.”

It’ll be interesting to see what happens with The Joker – in the DC Extended Universe, and in Warner Bros.’ reported ‘non-DCEU’ slate of films. Here’s hoping that things don’t get too confusing.