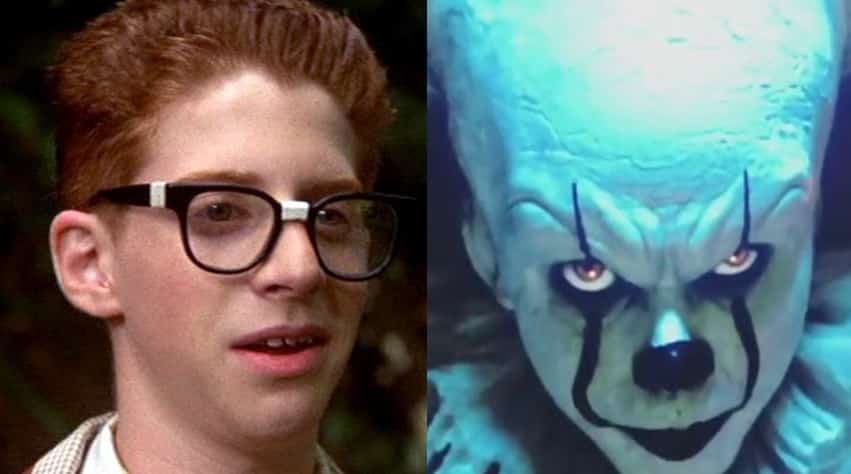 Recent reviews of the upcoming IT film have been very stellar, already achieving a 92% on Rotten Tomatoes. Many of the major critics have already had their say on the matter, but how about someone more in tune to the fandom? Someone as close as being in the original production could have a influential say for the matter.

Before his time with the stop-motion satire phenomena Robot Chicken, Seth Green was the child actor of Richie in the 1990 adaptation of IT starring Tim Curry. As it turns out, he has already had a viewing of the film.

He took to Instagram to express his thoughts on what he saw, and it seems that Beep Beep, Richie himself has given it the thumbs up and a certified scare guarantee:

Well that was fantastic. Bravo, all involved! Beautifully made, and SCARY. #ItMovie2017?

Just earlier this week, we approached Tim Curry himself at Fan Expo on his thoughts on the new Pennywise played by Bill Skarsgard. He too had positive expectations for the new clown wearing his shoes:

With IT approaching closer than ever and the positive word, we ourselves cannot be more excited to see where this new adaptation will take us.

The film hits theaters this Friday – and we’ll definitely be watching.