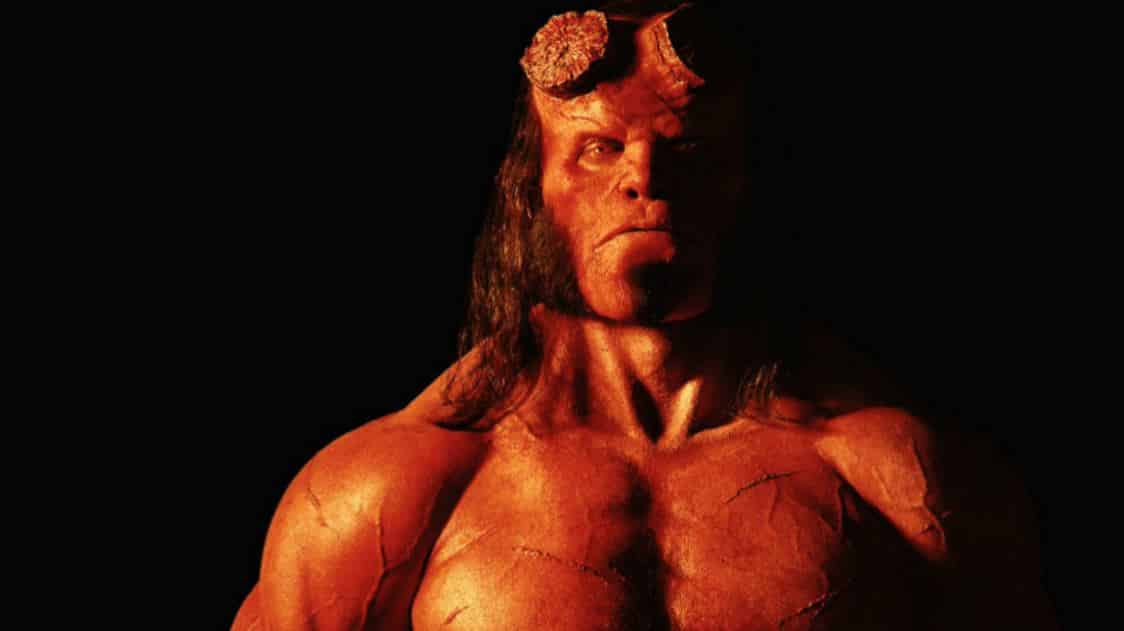 David Harbour is playing Hellboy in the upcoming reboot of the film – replacing Ron Perlman. While getting rid of Perlman caused quite an uproar on the internet, fans might be pleased to learn that the new actor looks very similar to the previous version we saw on screen.

The first look at the character was revealed via Twitter: 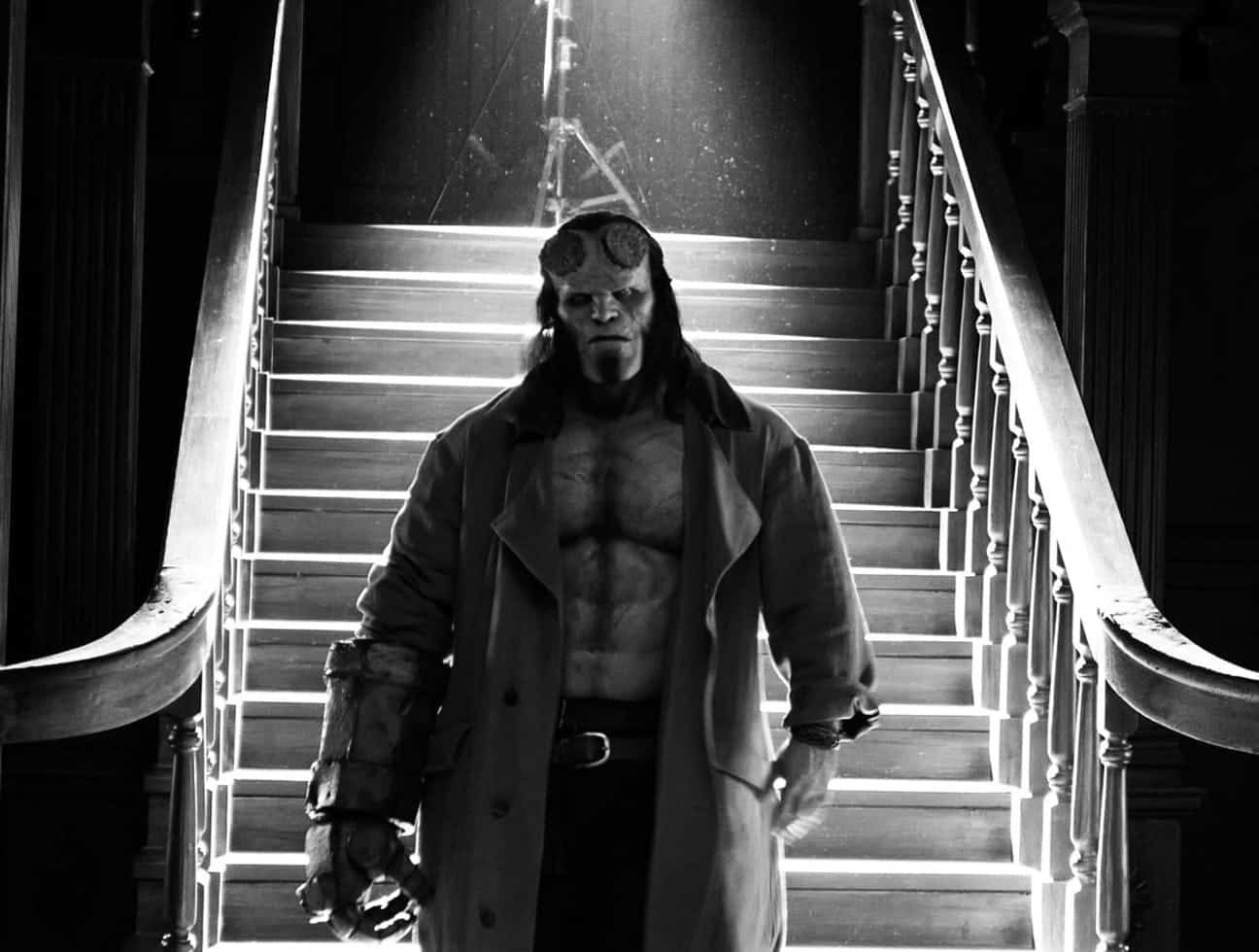 The film is said to be a much more gruesome and violent version of the character – according to Screenwriter Andrew Cosby:

“I can’t really talk about specifics with regard to the story, which they’re keeping a pretty tight lid on at the moment, but I can say that this is a darker, more gruesome version of Hellboy. Neil [Marshall] said from the very beginning that he wanted to walk a razor’s edge between horror and comic book movie, which was music to my ears, because that’s what I was shooting for in the script, and precisely what Mignola does so well with the comics.”

“Honestly, everyone has just been working overtime to bring that Mignola magic to the big screen. The script is done, but work will continue as we move forward, always trying to make it the best it can be.”

The film faced some controversy a couple weeks back, with actor Ed Skrein leaving the role due to concerns of whitewashing. Skrein said:

How Thor: Ragnarok Paves The Way For Avengers: Infinity War
‘Sleepwalkers’ Easter Egg Spotted In ‘IT’
Advertisement
Advertisement
To Top