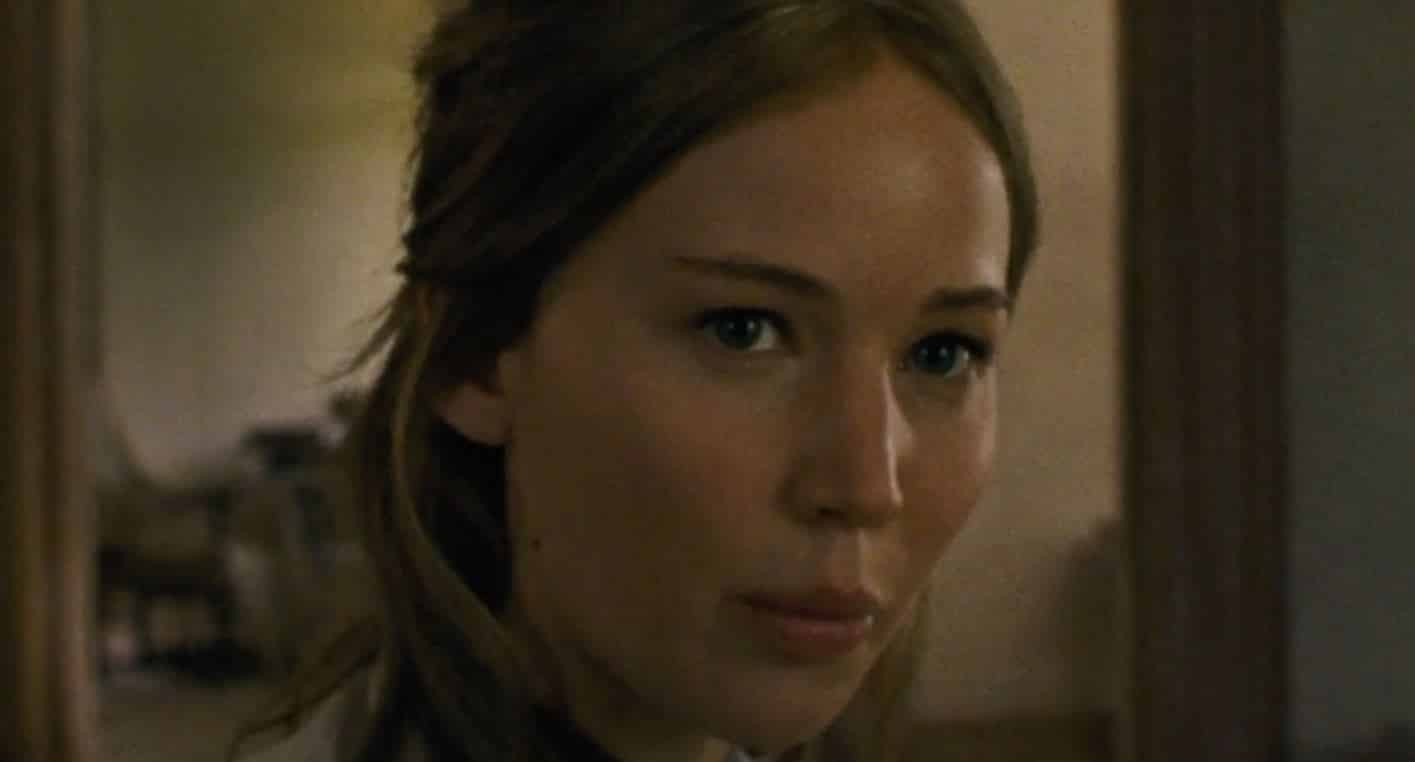 An F score on movie polling sites is surprisingly hard to achieve. There have only been eleven films to attain that rating since 2004 on CinemaScore. That equals out to less than one a year. Darren Aronofsky‘s Mother! is the latest film to enter this exclusive club, making it the twelfth.

So how did it do so horribly? One major reason is It was barely released, and movie-goers are more interested in spending their hard-earned money on that film. It has been a highly anticipated film, and Mother! just couldn’t compete.

Marketing and content are also to blame. Most people really have no clue what mother! is about. There wasn’t enough promoting of the film to really let anyone know what it was about, let alone grab anyone’s attention.

Anyone loves who Jennifer Lawrence enough to go see it is courageous. The content isn’t really awe inspiring stuff. It might just be too different, with sub-context about the environment, religion, and how hard it is to live with artists. The premise lacks anything the normally grabs the attention of the audience.

Not all polling sites are created equal. CinemaScore only polls people who have seen movies on their release date. Little to no outside influence can be interjected into their opinions. Generally, bad movies usually only get a C. If it does receive the shocking F, it’s usually because it was strange and difficult to put into a specific category. Mother! fits this set of adjectives well.

A type of moviegoer exists that lives for the adventure of bad movies. While they aren’t usually good, they also can be very interesting and entertaining in their own right. If you are one of these people, it sounds like this might just be the film for you.