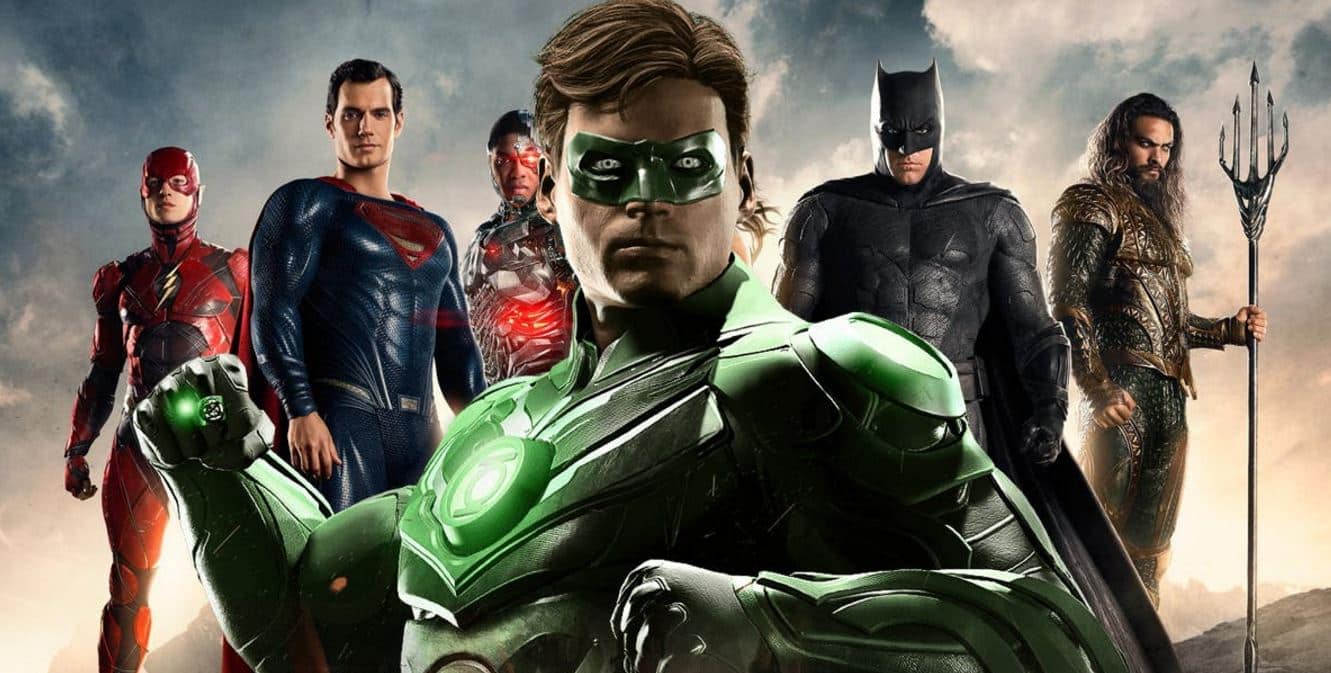 As stated in the title, this is a rumor and should be taken with a pinch of salt, so here goes. Umberto Gonzalez has revealed some news regarding the addition of a Green Lantern in Justice League. He has stated in a recent Periscope Session that the Green Lanterns will have a bigger role than was previously believed. He has said that the information has come from sources who have read Whedon’s script and said that it could still be cut.

He has also debunked the idea that it will be John Stewart, Hal Jordan, Abin Sur, Tomar-Re or Kilowog.

The suggestion that it will be two alien lanterns could mean that their addition into the film can be kept under wraps as their image will be full CG.

The trailer for Justice League has already announced there are Lanterns within the DCEU and if Justice League is about to expand the universe it would be reasonable to expect them in the film.

There are also seven members of the League and early promotion for the film used the tag line:

So a Lantern should be coming soon. If we do encounter more than one Lanten in an extended role, could we see in one of the two credit scenes a passing of one of the rings to a human Lantern after one falls to Steppenwolf?

I’d like to see that happen, it would be interesting to see further heroes turning up to rescue Earth.

Let me know what you think, and sound off with which Lanterns you think we’ll see.

Mother! Receives Hard to Achieve F Rating on CinemaScore
Bill Skarsgård Reveals Disturbing Scene That Was Cut From ‘IT’
Advertisement
Advertisement
To Top