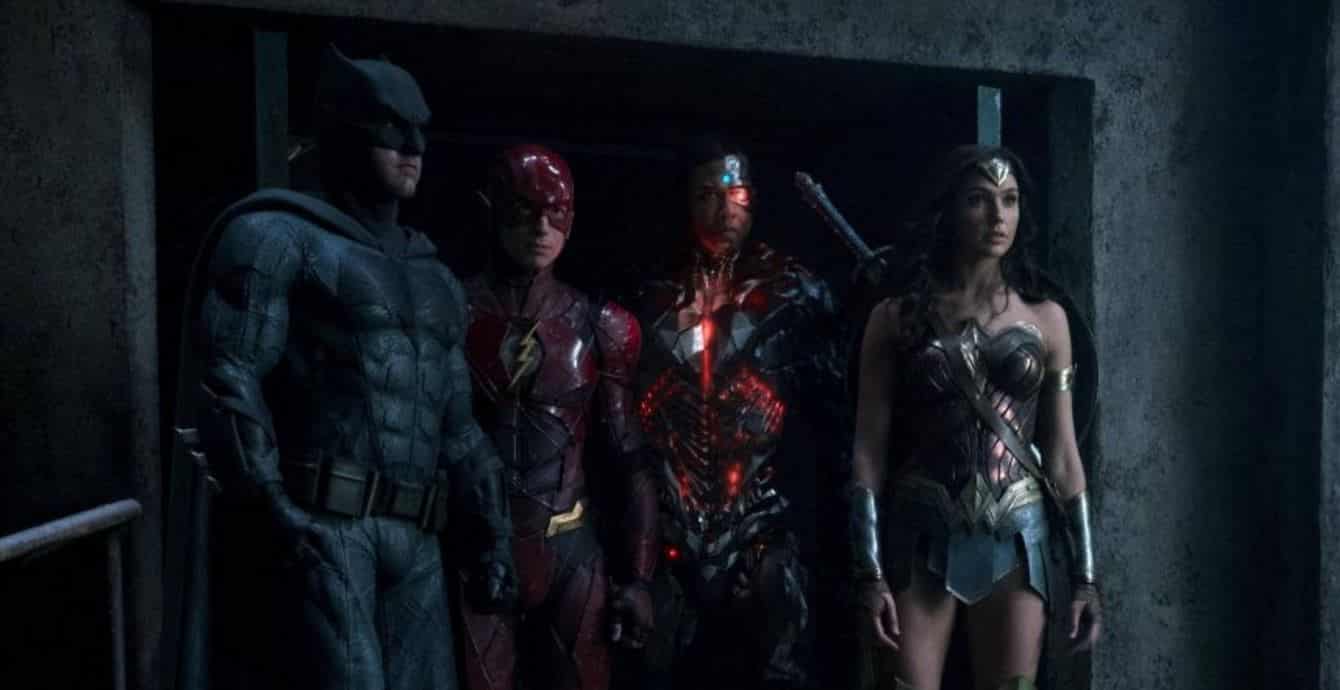 Thanks to Marvel Studios, we’ve been thoroughly spoiled when it comes to post-credit scenes. I don’t know about you, but I literally never leave the theater – from ANY movie, anymore – until the credits are over and the lights come back on. Because you just never know. That appears to also be the case with Justice League.

DC has participated in this lovely tradition in the past as well, in Batman v Superman: Dawn of Justice and Suicide Squad. And now, it looks like that’s going to continue. According to The Wrap, Justice League will have not one, but two bonus scenes, either during or after the final credits.

What’s we’ll see in the scenes is anyone’s guess at the moment. With the Aquaman trailer expected to precede the film, a setup for his solo outing would make sense. We could also see hints at the plot of Wonder Woman 2 or Flashpoint, or even a reference to Green Lantern. However, Batman and Cyborg seem less likely, with the characters’ futures not yet set in stone. It would be foolish of DC to tie themselves to a plotline they may decide against in the future.

Also unlikely is the inclusion of Darkseid. The original script reportedly had the film ending with a cliffhanger, setting him up as the ultimate big bad of the DCEU. However, that plan was taken off the table somewhere along the way, most likely during Joss Whedon’s reshoots. Darkseid is sure to make an appearance eventually, but unfortunately, it’s probably not going to be in this movie. Sad face.

Though, Steppenwolf looks like he’ll be a pretty interesting villain for the film.

What do you hope to see in the post-credits scenes for Justice League? Tell us in the comments!