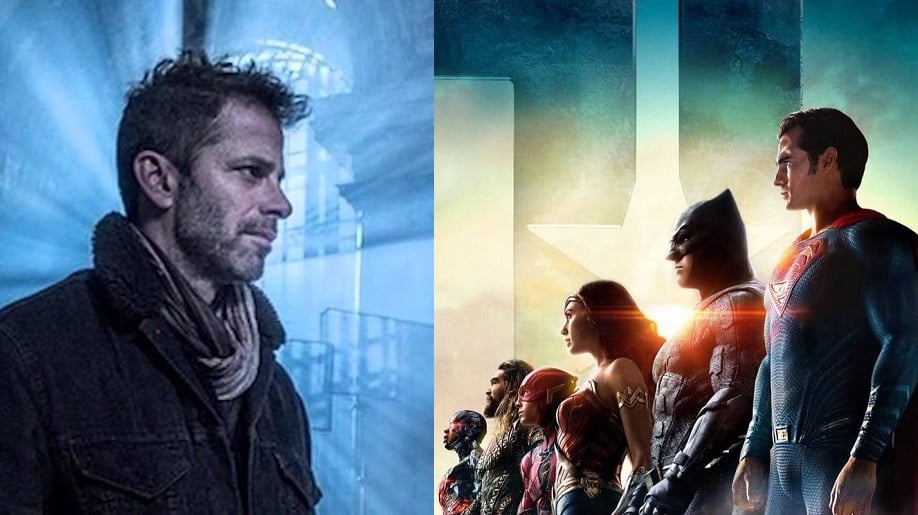 If there’s one thing making strong headlines along with the hype for the Justice League movie, it’s the numerous updates going on behind the scenes. With the DCEU equivalent to Marvel’s The Avengers, a lot of precision and even complications have arisen to this huge ace underneath Warner Bros’s sleeve. Their message is fairly clear: they are really counting on the film to succeed, even if it has to be without director Zack Snyder returning.

Re-shoots requested by Ben Affleck, Henry Cavill’s mustache fiasco, the shift in tone based off ratings of its predecessor films, the stories going on to make this film have reached tremendous media coverage. The most unfortunate that couldn’t be prevented with money or studios however, was director Zack Snyder and the passing of his daughter Autumn, leaving him to step down from post-production to mourn with his family of this difficult time.

Snyder has since left Joss Whedon to his responsibilities and we haven’t heard much on his involvement since.

Which begs the question: is Zack still part of the final steps of his highly-anticipated dream film?

Wired took the time to sit down with Snyder discussing his short film Snow Steam Iron, closing it with his current status with the Justice League film. Snyder had this to say:

“It’d be unfair in a lot of ways. I’m at a place where I feel excited about it and I’m happy for my guys and I love these people that are working on it, and they’re my family and I think they’re doing an amazing job. But I’ve kind of just let them do their thing.”

Wired also confirms despite the setback, Snyder is still very well working in The DCEU as executive producer. Though many film projects are still under his belt, time will tell how much his involvement will be for future films.