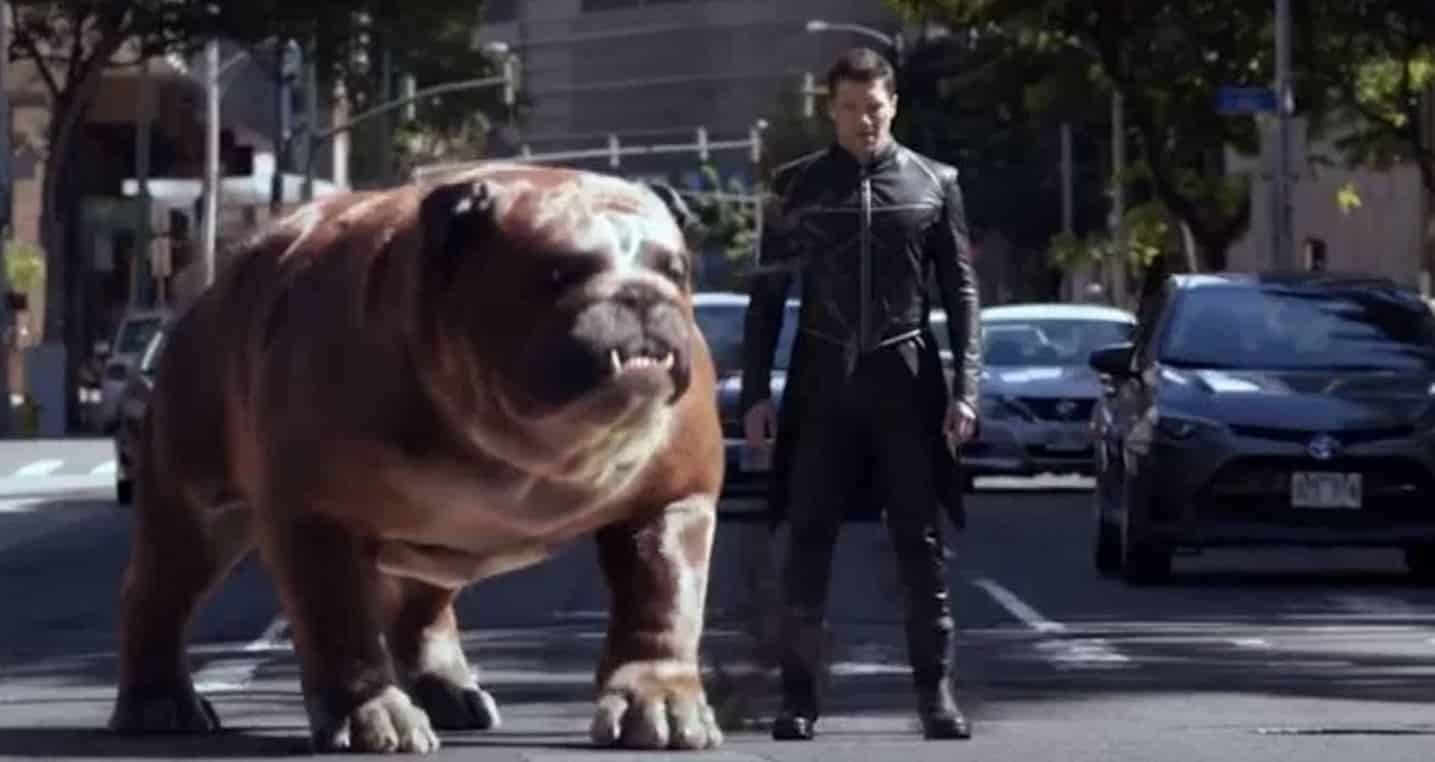 Update: ABC reached out to us to clarify that the show hasn’t been cancelled.

This shouldn’t come as a surprise to most of us considering that Inhumans is the worst received Marvel cinematic/television offering since… well… ever. The show has an absolutely terrible rating on Rotten Tomatoes with critics saying things like:

“If you want thoughtful writing and production value worthy of the Marvel name, well, you might want to look elsewhere.” -Billy Nilles E! Online

“Inhumans is legitimately the worst Marvel adaptation of the year (yes, even beating out Iron Fist). In fact, as far as terrible Marvel adaptations go, you might have to go all the way back to Roger Corman’s unreleased 1994 Fantastic Four film to best it.” -Liz Shannon Miller Indiewire

The first two episodes of the show debuted in IMAX theaters across the world where the grosses matched the quality of the reviews. The episodes took in $1,135,440 for a pitiful per theater average of $2889.

The cinemas ended up pulling the episodes after only a week in release leaving Inhumans with a horrible $2,852,282 total worldwide gross.

Well, perhaps a miracle will happen and Inhumans’ run on television will defy the odds and become a success. But if hell stays unfrozen, Marvel will have to step up its game when it comes to producing television series. Between this and Iron Fist, it’s been a bumpy year.

Good thing The Punisher is coming.

Will YOU be watching Inhumans? Sound off below!