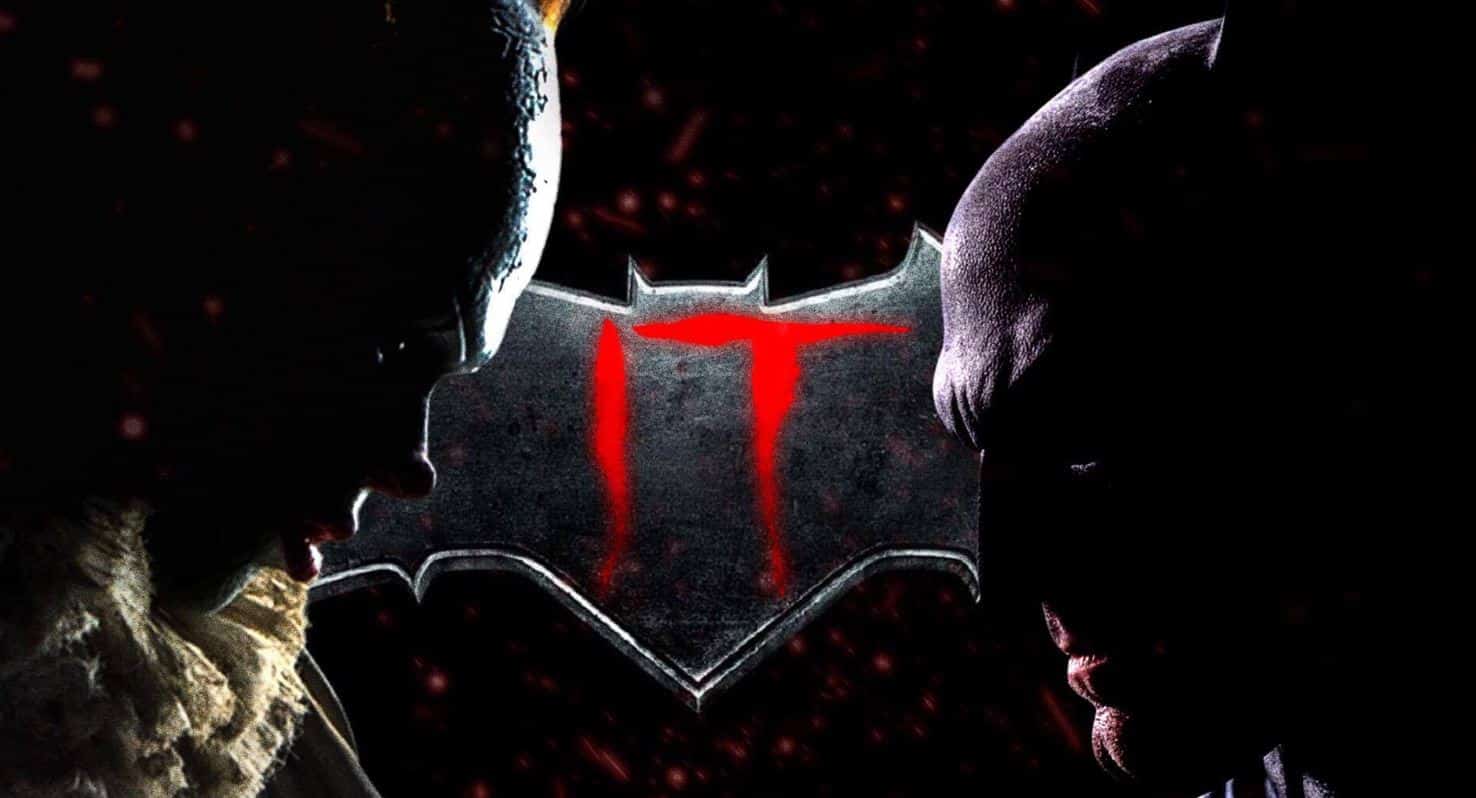 Pennywise the Clown isn’t just a clown. It’s an entity, one that is seemingly impossible to defeat. That is, of course, unless you are Batman.

Batman killed a God once (I mean technically he comes back in Justice League, but still) so why not add something like IT to the list?

A new fan video from Adeel of Steel gives us a pretty great look at how that potential showdown would be in this awesome new fan trailer:

We’ll see Batman next in Justice League, which Ben Affleck has revealed the caped crusader will be a much different character:

We’ll see Pennywise next in IT: Chapter Two, which hopefully will include a bit more about the character’s origin, which actor Bill Skarsgård described as pretty disturbing, as the scene was cut from this year’s adaptation:

Continue Reading
You may also like...
Related Topics:Batman, IT, Pennywise