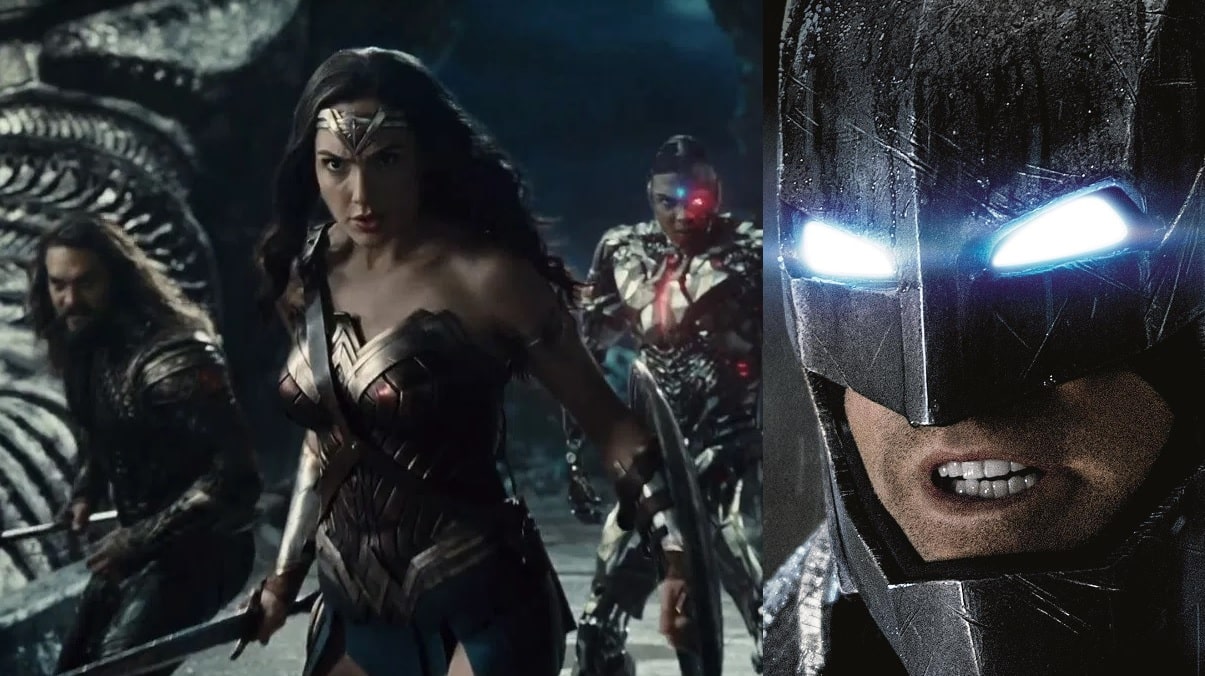 Some projections from Box Office Pro for the upcoming Justice League movie are predicting that it will gross an admirable $150 million over its first three days. As impressive as this prediction is, it still places Justice League behind Batman v Superman: Damn of Justice, which grossed $166 million over a similar period.

If these predictions are correct, Justice League is set to take in a total domestic gross of $330 million, equivalent to BvS. Wonder Woman opened to just $103 million, placing it bottom for the DCEU. However, audience reaction to the film led to it skyrocketing to a record breaking $400 million gross. While DC’s previous history with largely disappointing productions likely led to the poorer opening of Wonder Woman, that stigma has now been mostly shattered and Justice League will not face that hindrance. Or, if it does, at least not to the same extent.

Only time will tell if Justice League does in fact live up to these opening predictions. If it does, it is another challenge entirely to reach the predicted domestic gross. A challenge which is largely dependent on the reviews of critics and fans alike. Early reviews from test screenings have ranged from “incredible” to an underwhelming “fine”. This is cause for concern as early reviews for Batman V Superman were largely positive, but the film proved to be a disappointment upon theatrical release, currently sitting at just 27% on Rotten Tomatoes. Surely DC have learned from their mistakes and will throw those ingredients out and improve their recipe for success.

Of course, all of these are only predictions. We will see just how exactly Justice League will fare when it hits cinemas November 17th.