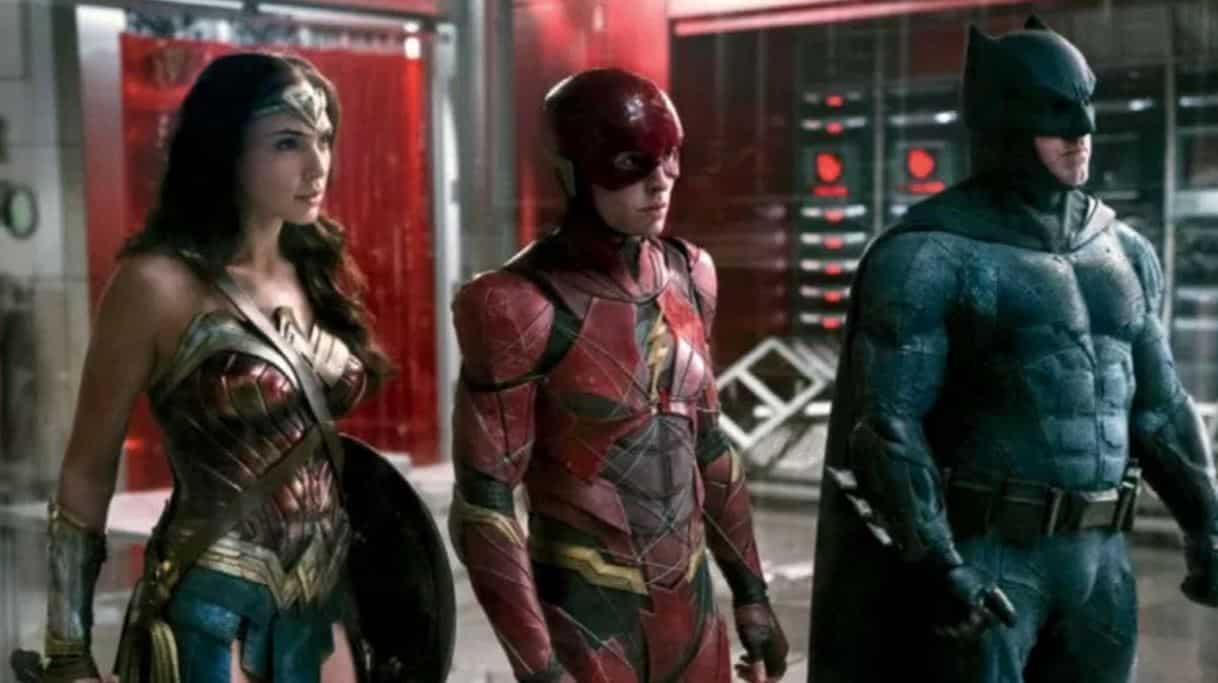 To say that Justice League was a highly anticipated film within the comic book community would be a massive understatement. Though the film has had trouble behind the scenes, it still should easily make a ton of cash at the Box Office.

Warner Bros. apparently held a test screening last night, and the first reactions made their way onto Twitter:

Well. “Fine” is “Fine”, though I think most of us were expecting quite a bit more. It’s hard to take these reactions seriously though, as it is with the majority of critics these days. Batman v Superman: Dawn of Justice had a 27% on Rotten Tomatoes the last time I checked, and while you may not like the movie, there’s absolutely no way it can be considered that bad.

Director Zack Snyder suffered a horrible tragedy while filming was still underway, and revealed yesterday that he won’t be returning to help finish up the movie:

“It’d be unfair in a lot of ways. I’m at a place where I feel excited about it and I’m happy for my guys and I love these people that are working on it, and they’re my family and I think they’re doing an amazing job. But I’ve kind of just let them do their thing.”

The film will definitely be different than BvS, especially as far as Batman’s concerned. Ben Affleck revealed that in a recent interview: