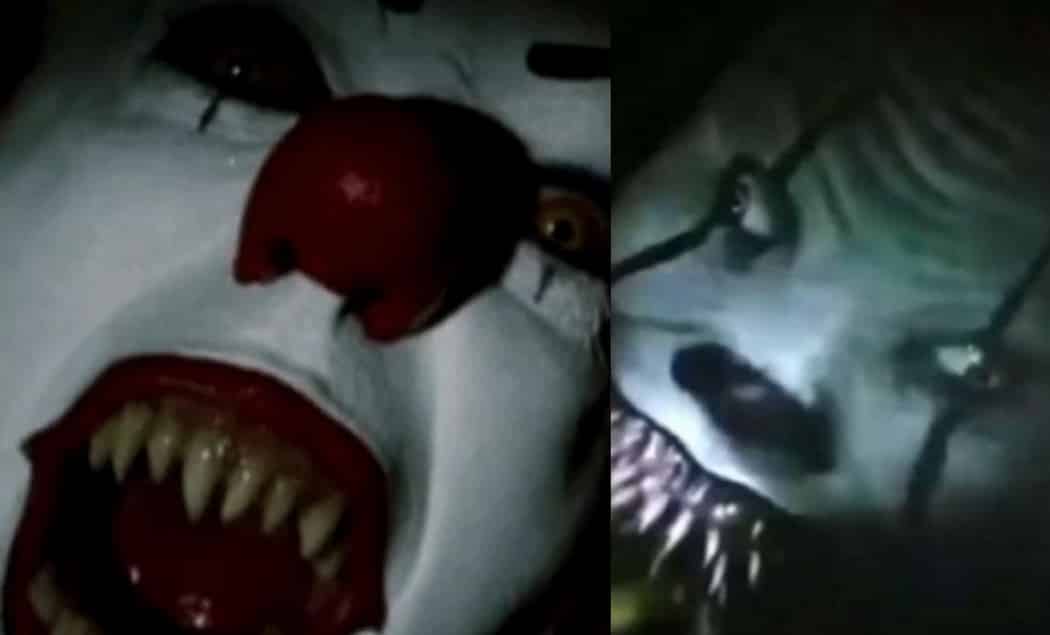 One thing that was pretty much known by everyone who has seen the 1990 IT adaptation starring Tim Curry or even read Stephen King’s novel, is that Georgie dies.

Now, if you haven’t read the book, you may have been unaware as to how brutal the scene was supposed to be. The 1990 adaptation is fairly tame in this aspect, but the new one, isn’t.

If you haven’t seen it yet, here’s your chance to look away, but if you’d like to anyway, take a look at this video comparing both:

There’s obviously not even much of a comparison here, as they’re two totally different scenes.

New Pennywise actor Bill Skarsgård has even said that he and Curry’s performances should not be compared:

Curry has said he’s looking forward to seeing Skarsgård in the role:

You can find 1990’s IT adaptation almost anywhere and the new movie is currently playing in theaters everywhere.