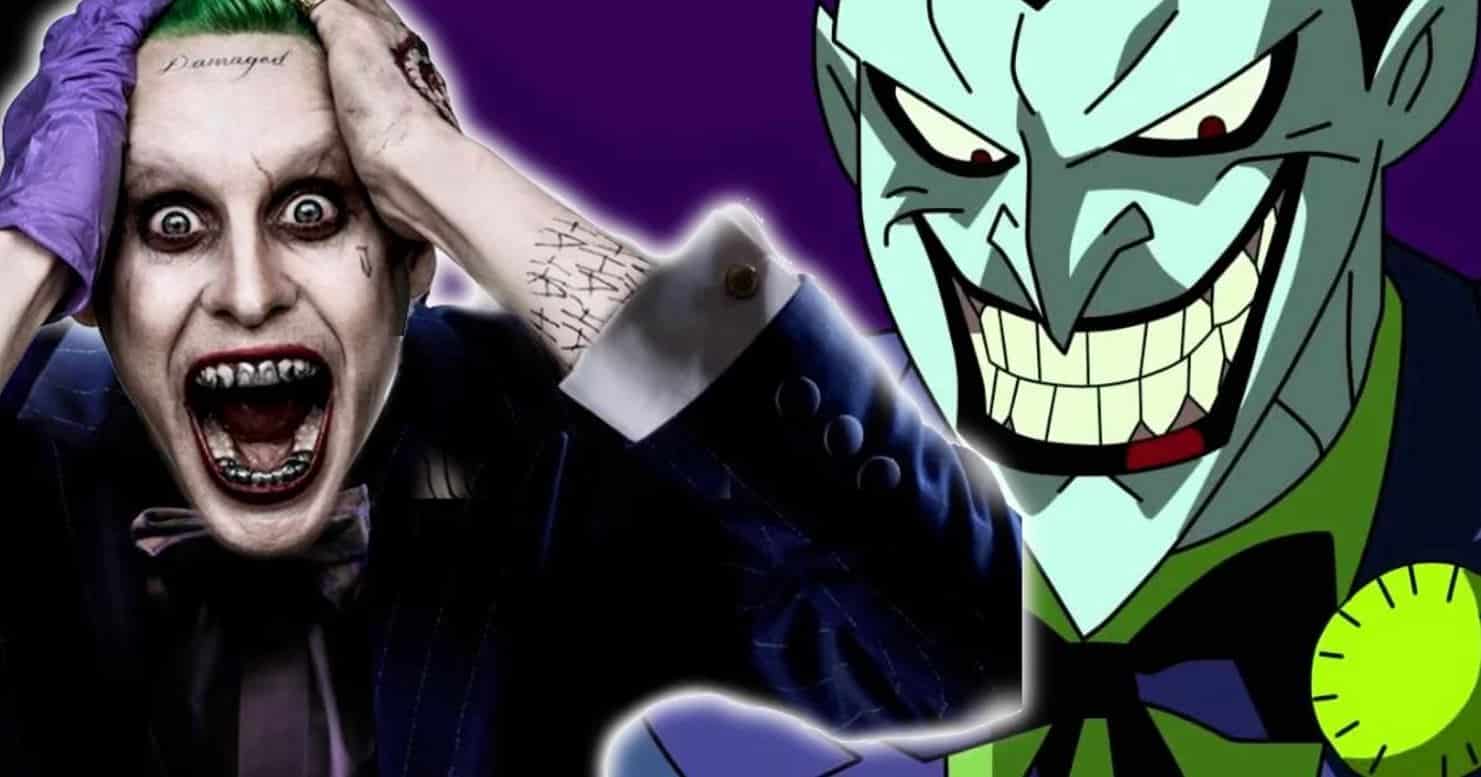 Jared Leto’s performance as the Joker in David Ayer’s Suicide Squad received varying responses from critics and fans alike, with many disappointed at the portrayal of the character. But one who truly knows the Joker has come forward in defence of Leto and his acting. One tweet dissing Leto’s performance was intercepted by actor Mark Hamill, famous for playing protagonist Luke Skywalker in the original Star Wars trilogy and for his long time work voicing the Joker in many of DC’s productions.

Perhaps DC and Warner Brother’s Studios’ greatest error was putting such an emphasis on the character, using him in the majority of promotional material for the film, but later cutting many of his scenes. Hopes were high for this fan favourite character, but it was always going to be a challenge to live up to the critically-acclaimed performance of Heath Ledger in Christopher Nolan’s sensation The Dark Knight. From the off, fans were not in favour of the new style once images of Leto’s Joker hit the internet, but the hype was raised by the extremities Leto went to with his method acting for the film. This evidently did not pay off as the few scenes he did appear in were met with ridicule from much of the audience.

When a fan took to twitter to suggest that Leto should take note of Hamill’s portrayal of the Clown Prince of Crime, Hamill instead praised Leto for making “the part his own”, encouraging followers to respect other actors’ interpretations and portrayals. For his graciousness, Hamill received applause from fans, and rightly so.

Like all great actors @JaredLeto made the part his own! #Respect

We shall have to wait and see if Leto’s performance can deliver more and convert fans, as he has a chance of redemption with his character set to appear in future DC films, including starring alongside Margot Robbie in a Joker/Harley spin-off.