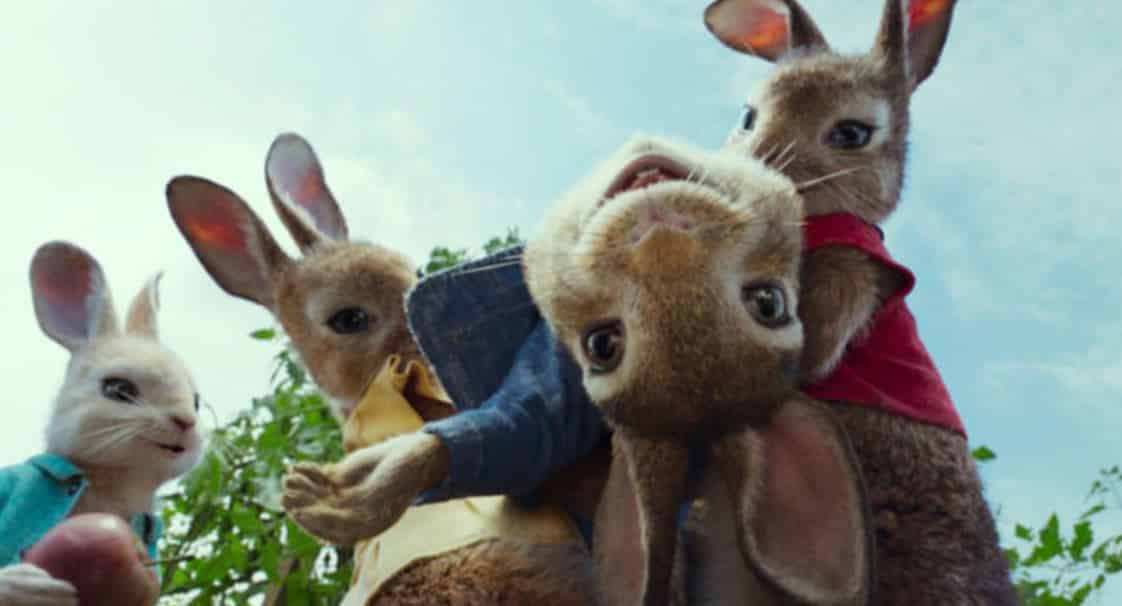 Remember the Peter Rabbit book you read as a little kid? Did you ever find it to be really suspenseful? I remember there being some family strife between the sibling rabbits, and that Peter got them into a bit of a bind in the garden. For my young brain, that was a lot to handle. Does this movie look anything like the book? Take a look at the trailer from Yahoo! before I delve into it any further.

The original story, written by Beatrix Potter, follows an anthropomorphic rabbit who can’t keep out of other people’s vegetable gardens. Written 125 years ago, it was meant to cheer up the son of a former family acquaintance. She wrote a letter which included illustrations, and the tale grew from there.

Will Gluck, director of the Annie remake, will be directing this film. As you could see in the trailer, the story is updated from the stuffy old cautionary tale to the standard dancing CGI animals we are used to seeing these days. James Corden voices Peter Rabbit, who convinces a lot of other animals to come over to Mr. McGregor’s (Domhnall Gleeson) house. He always has some good stuff laying around, but things take a turn when they both compete for Rose Byrne’s, their neighbor, attention.

Don’t remember anyone named Rose Byrne in the books you grew up with? That’s because she didn’t exist, and maybe she was created to add a more modern dimension to the century old story.