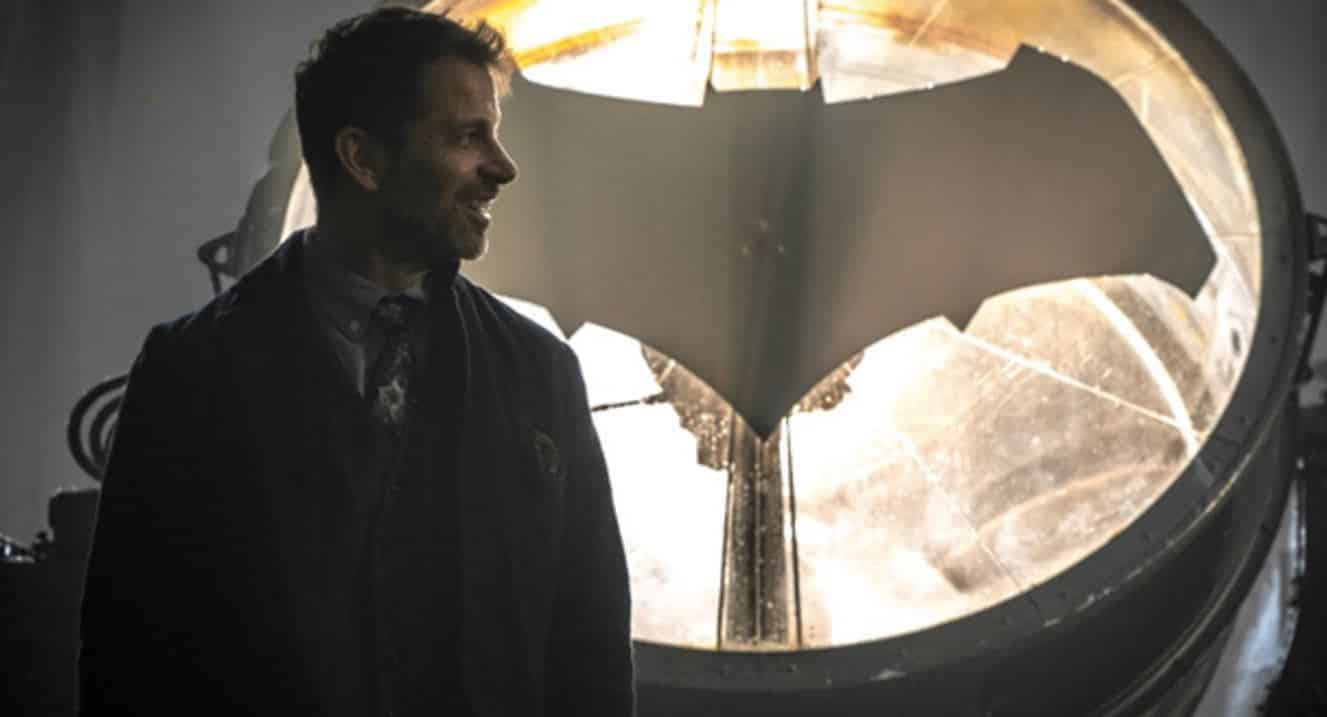 Justice League director Zack Snyder took to Vero to reveal his favorite Batman this past weekend: 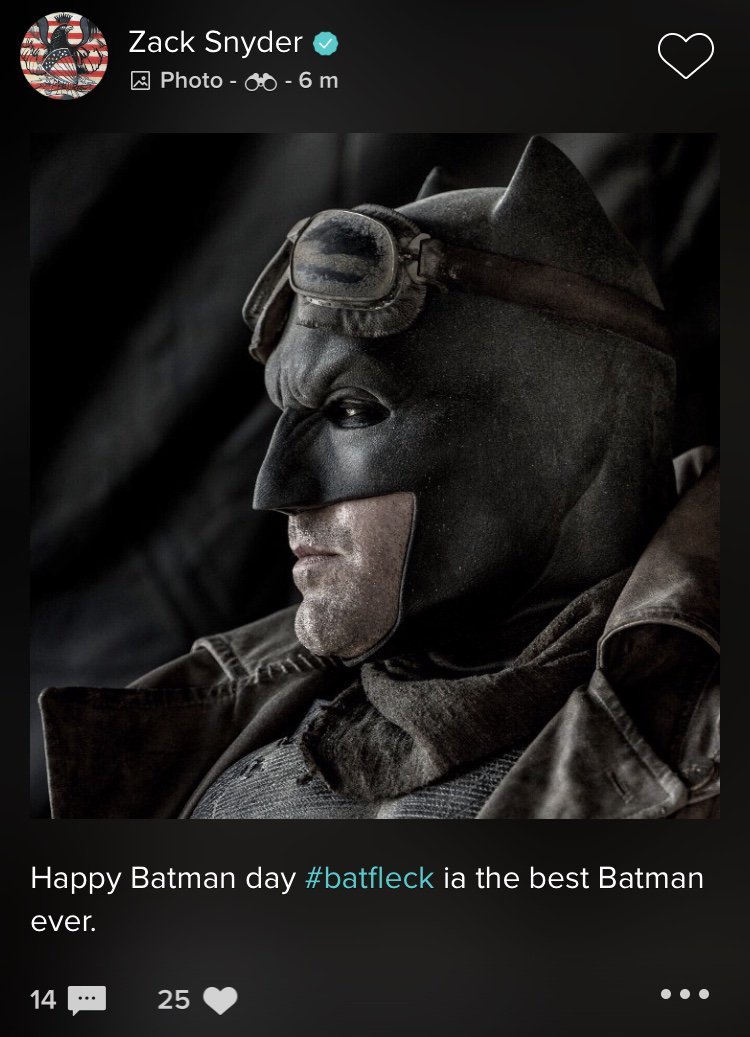 Say what you want about Batman v Superman: Dawn of Justice, but one of the best things about it was Affleck’s portrayal of the Caped Crusader.

But he is slightly biased seeing as Affleck is his pick for Batman. He’s up against a lot of bad interpretations of Batman too, see Val Kilmer and George Clooney. If we disregard those two and who is left? Adam West, Michael Keaton, Christian Bale to name the last 30 years of Bat-history.

We also have the ever popular Kevin Conroy who has voiced Batman since 1992 and has gone through a vast amount of different mediums from TV to video games and animated movies.

I’ll admit, my Batman was Keaton for a long time, until Bale came along and despite them being two completely different characters they both embodied Batman.

Batfleck has come along and made the role his own and has successfully portrayed the character in two of the DCEU movies to date.

Snyder proclaiming Affleck as the best Batman is definitely a good sign for Justice League. For us mere cinema goers only have the world weary Batman from BvS. This Batman didn’t care how many bad guys were maimed or killed because he’s still mourning the loss of a Robin.

Affleck himself has said the character will be different:

Will Superman’s sacrifice have put Batman back on track? We’ll know for sure when Justice League hits theaters November 17th.

IT: New Behind The Scenes Footage of Bill Skarsgård As Pennywise
First Trailer For PETER RABBIT Released
Advertisement
Advertisement
To Top