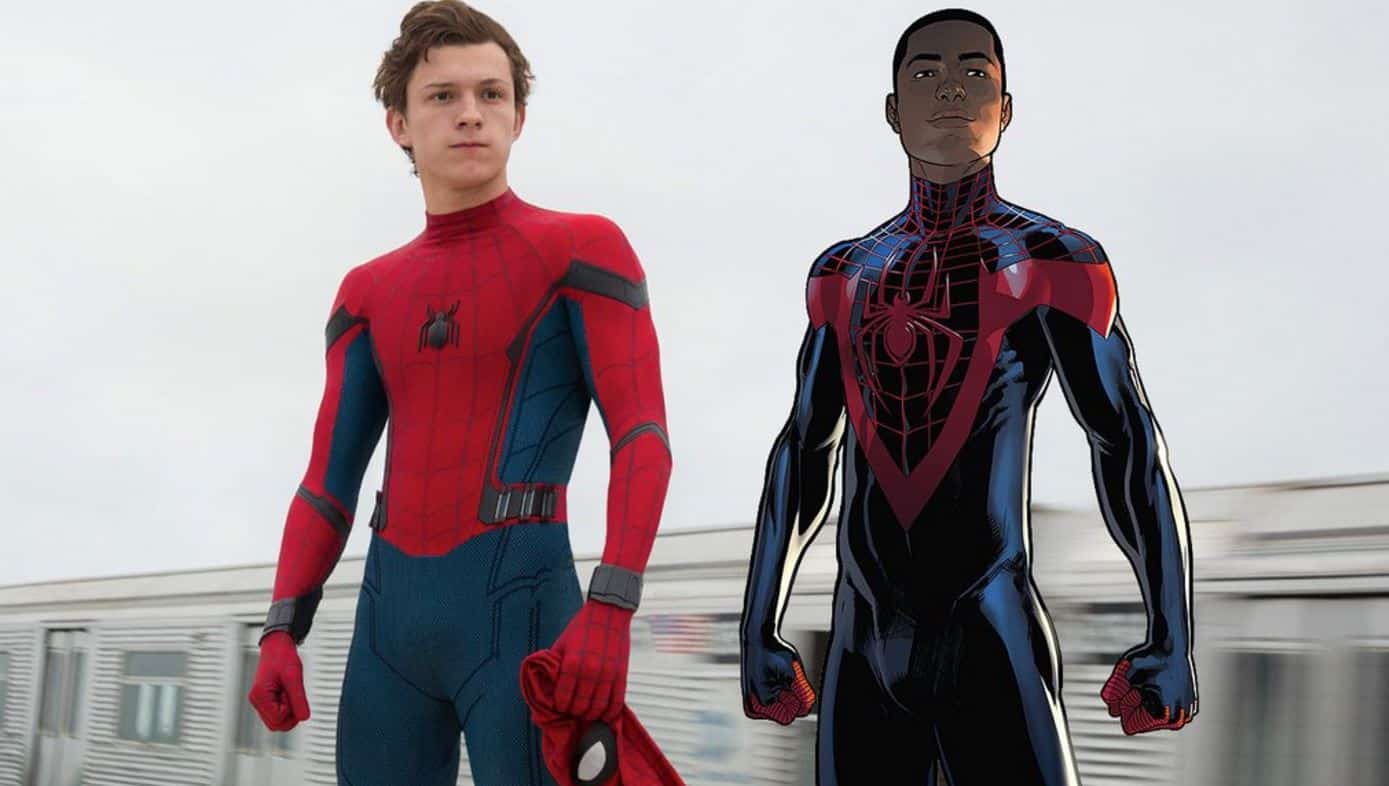 It’s long been asked when we could potentially see the Miles Morales version of Spider-Man in the Marvel Cinematic Universe. Apparently, that time is now – via a deleted scene from Spider-Man: Homecoming.

Kevin Feige has already said that the character does exist in the MCU:

“All of those little things are just Easter eggs for fans until they’re something more than that. But anything that’s happened in the books is potential material for us. In the meantime, I think Miles is a big part of the animated movie that Sony’s making. But where we go … we definitely want you to go “He’s there. He’s there somewhere.”

We’ll most likely see the character next in Sony’s upcoming animated Spider-Man film which will feature Morales in the lead role. That is, of course, if Marvel doesn’t secretly have the character somewhere in Avengers: Infinity War – which will ultimately pave the way for a new Avengers team:

As is the case with basically everything Marvel related – we will just have to wait and see what happens.