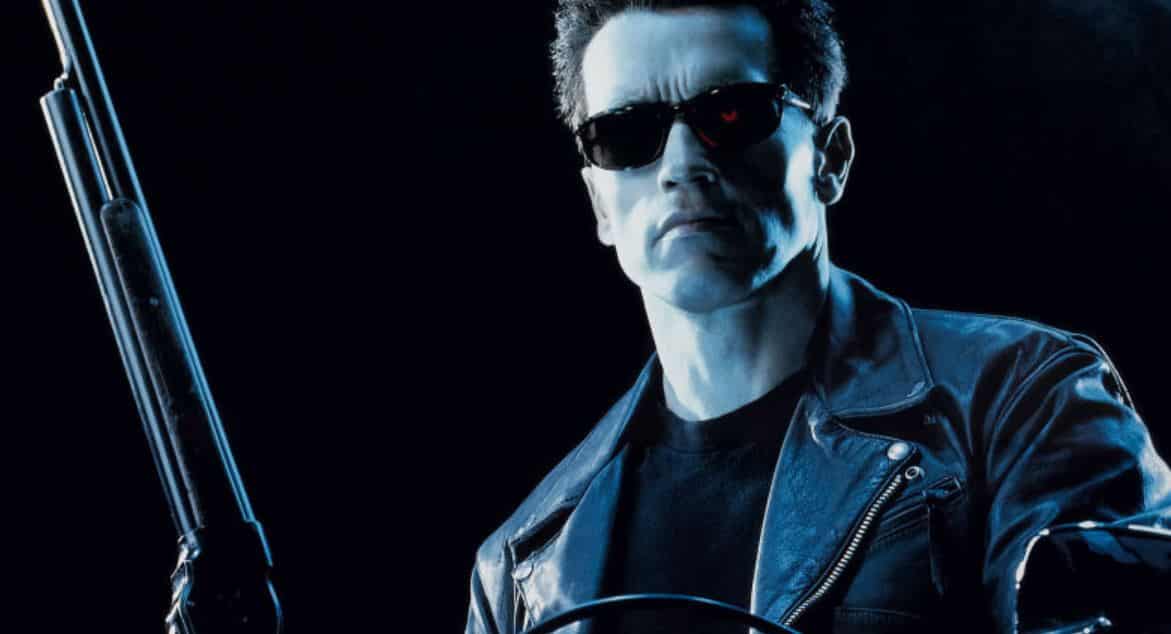 Fans looking forward to the new upcoming Terminator film now officially have a release date to also mark on on their calendars.

A new report with THR reveals that the film will be released on July 26th, 2019, not a super long wait all things considered. James Cameron, producer on this film, talked a great deal about the upcoming film including the origin of Arnold Schwarzenegger‘s character:

“The beauty of it is: He’s a cyborg. And so, the org part is on the outside, meaning organism. And Reese says it in the first film: “They sweat. They have bad breath.” Because they were supposed to be infiltration units, so there’s this idea that flesh sort of sheaths over a metal endo-skeleton. So that would age normally. So, obviously he’s one that’s been in action and operation for a long time. And that’s all I want to say about the actual story part of it.”

“I haven’t talked to Arnold about this so I could get in trouble. But because he’s been in all the other movies — unlike Linda — I do think there needs to be a reason to be different here. I like my sci-fi grounded. I like my characters grounded. And what Jim said about the exterior aging while the interior remains the same — well, not the interior, as in the brain, as emotionally and intellectually he will have evolved. They’re learning machines. But that’s a way to make it different than it was. Even in Genisys, he looked — I should stop — he was a slightly gussied-up version of the old Terminator. I think we should embrace his age. And that’s what’s going to make it interesting and fresh for the fans.”

Cameron also added that aside from Terminator 1 and 2, the other films will be ignored:

“This is a continuation of the story from Terminator 1 and Terminator 2. And we’re pretending the other films were a bad dream. Or an alternate timeline, which is permissible in our multi-verse. This was really driven more by [Tim] than anybody, surprisingly, because I came in pretty agnostic about where we took it. The only thing I insisted on was that we somehow revamp it and reinvent it for the 21st century.”

I personally didn’t think Terminator 3: Rise of the Machines wasn’t that bad when I watched it at Age 13. It could be though. I can’t say I bothered with the other films after that, though.