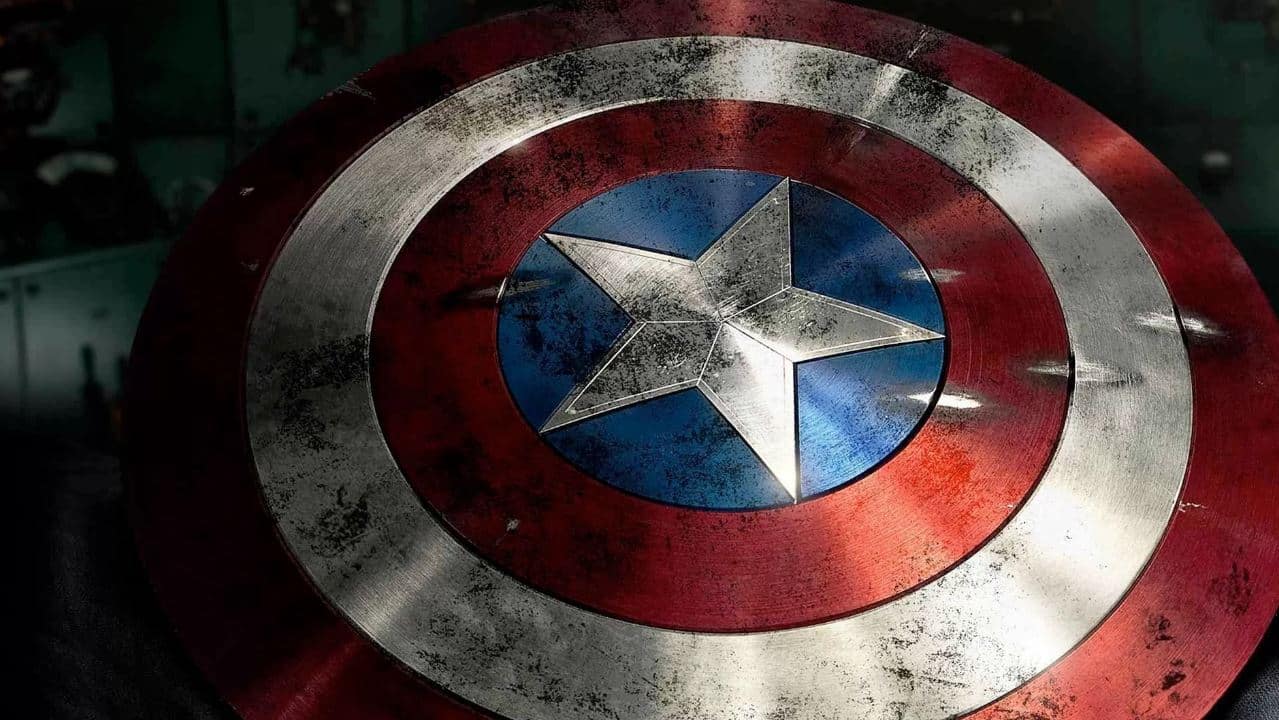 SPOILERS for Secret Empire: Omega & Legacy #1! Captain America returned at the end of Secret Empire to battle HydraCap. He won and the last time we saw HydraCap there was the chance HydraCap will return.

Brought back from the Cosmic Cube, it seemed like the original Captain America was here to stay. Until now.

While helping to dig through the rubble and aftermath of the battle that resurrected him, he comes across a boy. Being Cap, he tries to help the boy, only for him to recoil in fear. 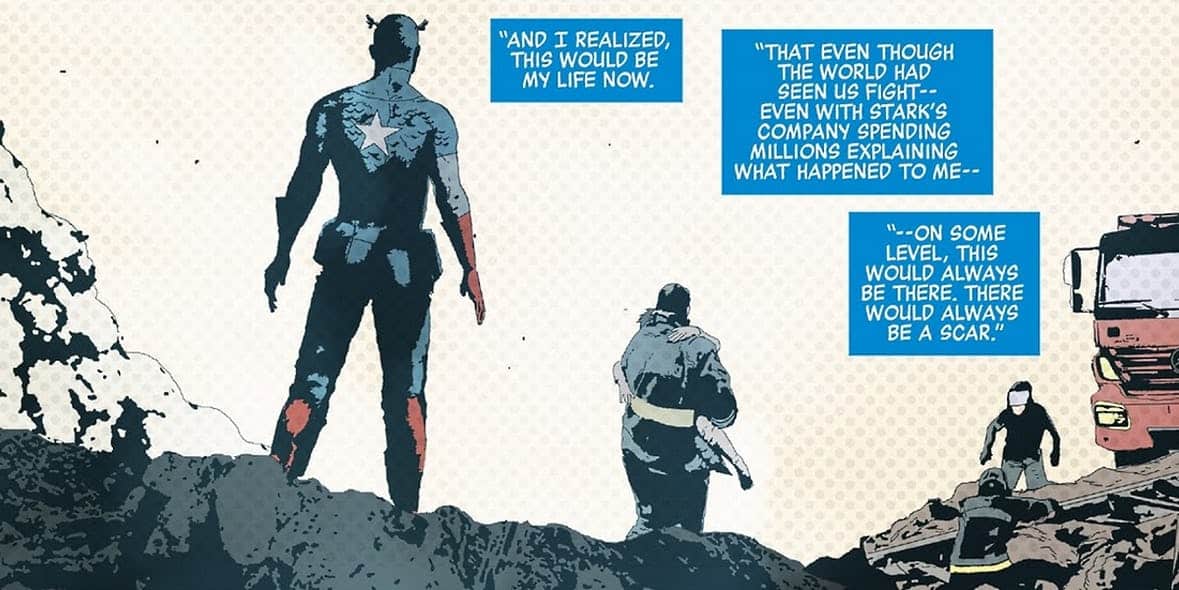 What would you do if the man who brought the world to its knees was then trying to help you? HydraCap was Steve Rogers and everything he did is on Captain America’s shoulders. No matter what he does, he is still the face of the enemy.

What is great about Secret Empire is it didn’t retcon anything. HydraCap wasn’t a shape shifter or robot. He was Captain America. Everything Cap went through remained the same, but all along he was a Hydra Sleeper agent.

It’s clever stuff and now given the memory of pre-Secret Empire Cap has returned, it gives the character a whole new set of problems to deal with. Bringing Cap back wasn’t a clean fix. It wasn’t the triumphant end to a successful, yet divisive story. It just gives the character new life after he committed atrocities and became probably the greatest and most successful villain.

Characters need to evolve and change. They need to be able to be good or bad. It keeps them fresh and new.

The fallout means Steve doesn’t know what to do. He is seen riding his motorbike down a road to an unknown destination. It shows growth for the character and something new to look forward to.

There is no doubt he will return and don the red, white and blue spandex. So for now, enjoy the ride and let’s see where Captain America takes us.

Continue Reading
You may also like...
Related Topics:Captain America, Marvel