That Time Jason Voorhees Was Interviewed on a Talk Show 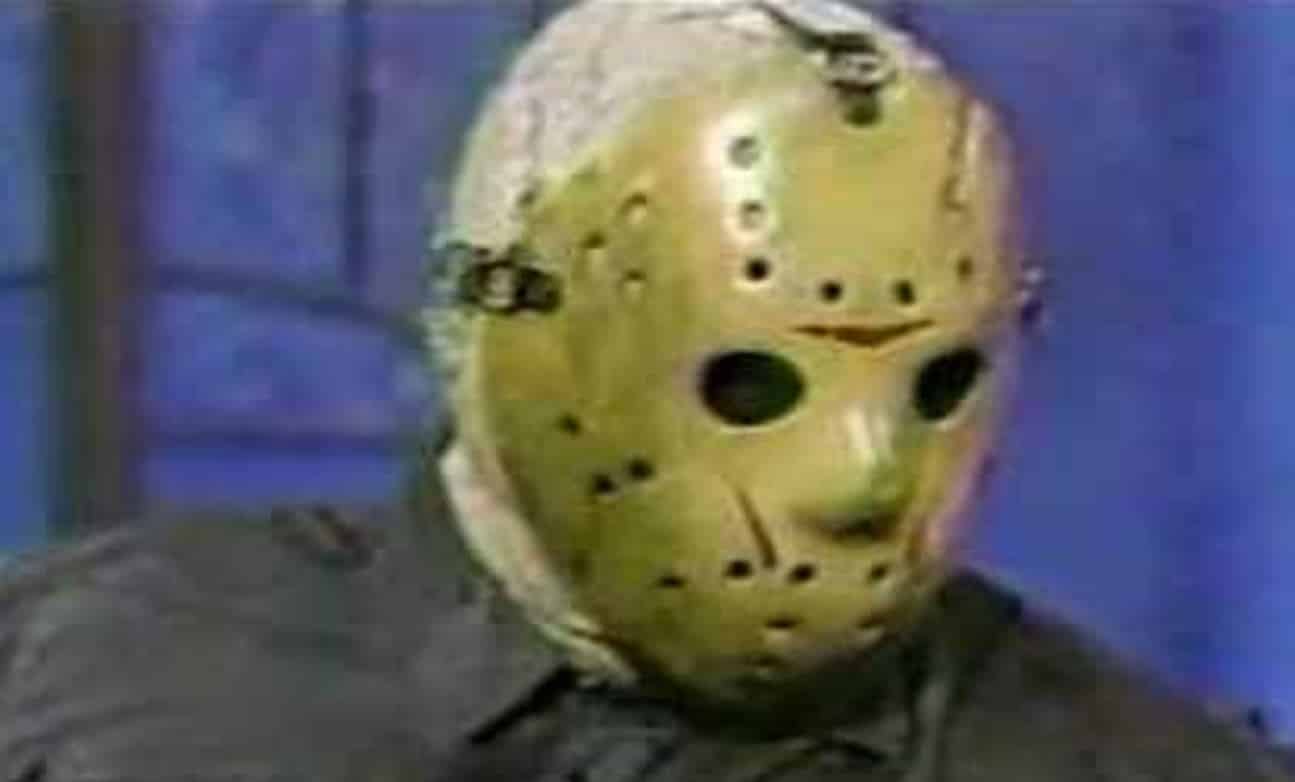 Jason Voorhees is one of the most notorious slashers in horror movie history. And in the late 1980’s, although the quality of his films lowered, his fan reception only grew more and more.

And so by the time Friday the 13th Part VIII: Jason Takes Manhattan came about, the masked maniac even got to do his first interview. That’s right, Jason Voorhees got to have a seat on the Arsenio Hall Show in 1989 to promote the New York-set sequel.

Unfortunately it’s also a sign of how much of a parody the series had become, and not even the fun promotion could help the dwindling financial status of the franchise. There wouldn’t be another sequel after VIII until Jason Goes to Hell in 1993 – and then that stopped the franchise for almost an entire decade.

Luckily the Friday the 13th franchise has seen a small resurgence with Friday the 13th: The Game. The video game takes players back into the classic 1980s era of the series, allowing them to play as either camp counselors or a variety of Jason’s appearances throughout the films.

Kane Hodder even returned to perform the motion capture for Jason in the game. He played Jason in film parts VII all the way to Jason X, before being replaced for Freddy vs. Jason. Hodder also played Jason during the Arsenio Hall interview!

It’s amazing to see the different mediums the franchise has reached, and how far it’s managed to keep going after all these decades. But I guess it’s true what they say – you just can’t stop Jason Voorhees.