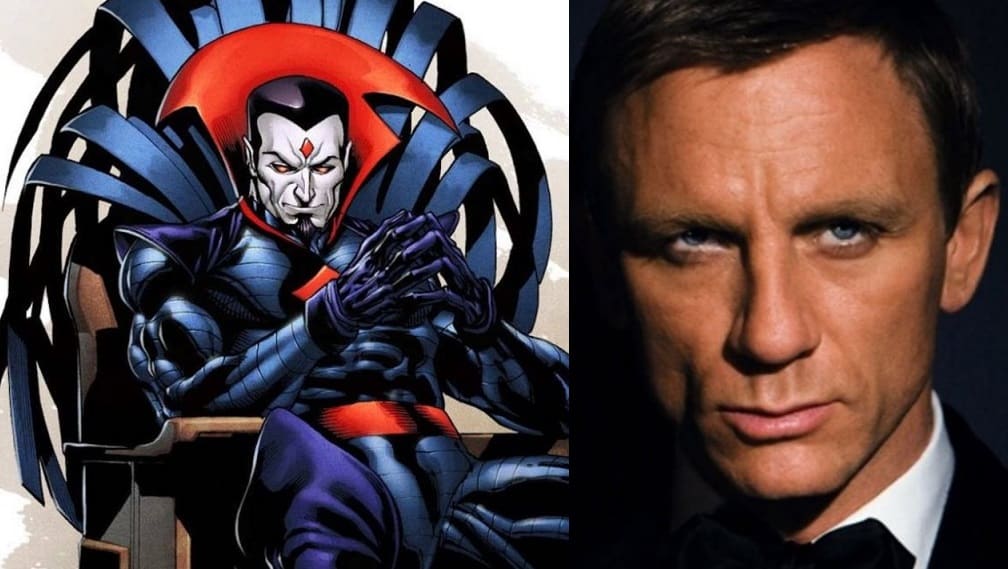 The Gambit movie with Channing Tatum is one that has been in development hell for quite some time now. It appears, though, that it could be moving forward with a pretty big name in a villainous role, as it’s being rumored that James Bond star Daniel Craig could play Mr. Sinister in the film.

THERE ARE “CONVERSATIONS” ABOUT LOCKING UP DANIEL CRAIG TO BE NATHANIEL ESSEX, A.K.A. MR. SINISTER IN GAMBIT AND ALSO IN OTHER X-MEN MOVIES.

This would be interesting and would definitely be a way to convince Marvel fans that FOX is actually interested in making the Gambit movie work.

Back in August, director Doug Liman, who left the film, had the following to say about the X-Men spin-off movie: