Go Behind the Scenes of JUSTICE LEAGUE In This New Promo 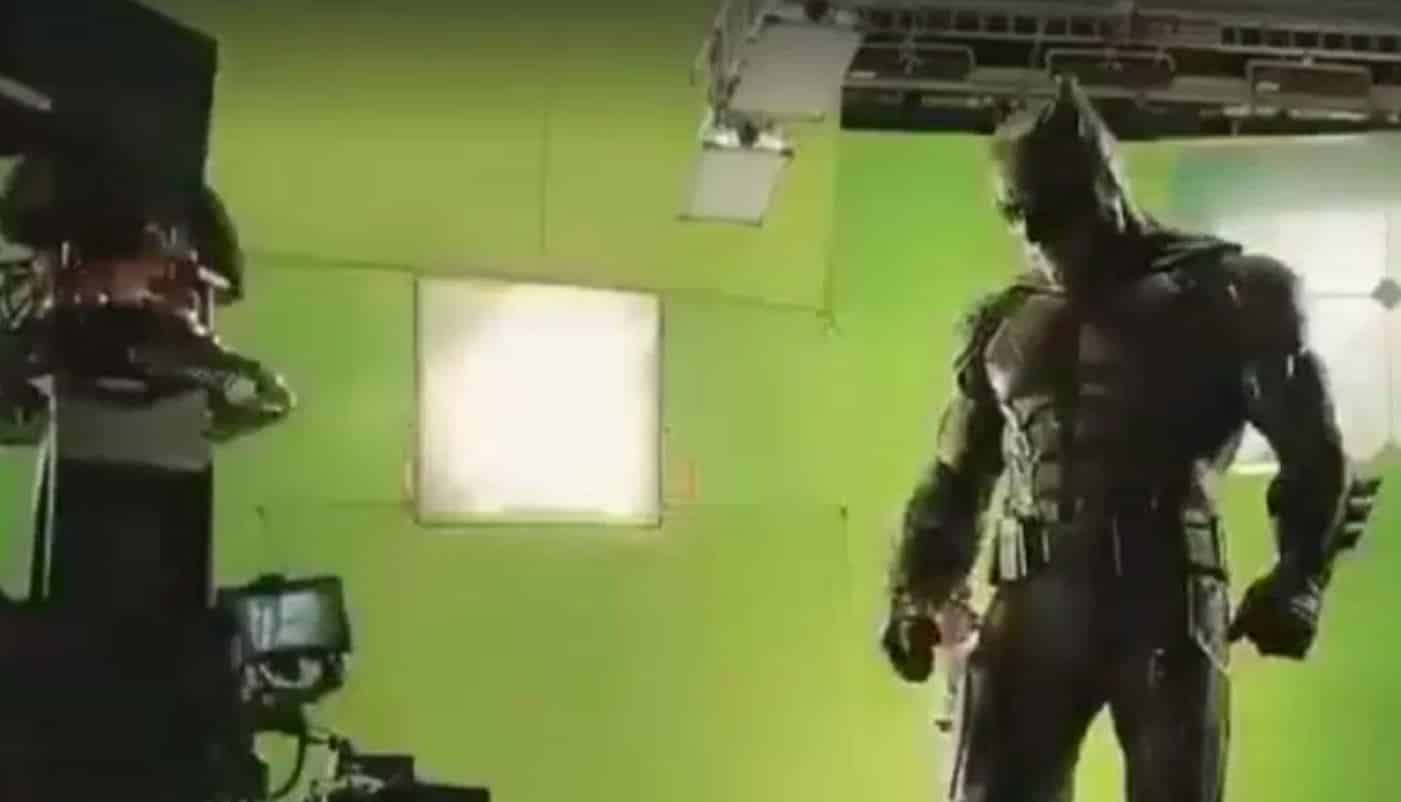 A new video has been released to promote the upcoming Justice League movie. Titled “Suiting Up”, the short video offers us a behind the scenes look at the actors in action. We also hear the cast’s thoughts on their costumes and Aquaman actor Jason Momoa reveals what moment made him nerd out. In addition we find out who had the worst time getting into their suit.

The clip features Jason Momoa (Aquaman), Gal Gadot (Wonder Woman), Ben Affleck (Batman), Ezra Miller (The Flash) and Ray Fisher (Cyborg), who will all be hitting the big screen when the movie is released next month.

Following Superman’s sacrifice, Justice League sees Bruce Wayne enlists other metahumans to help face a greater threat. Despite the increased in numbers, the heroes may still not be enough to save Earth from the assault. Directed by Joss Whedon, the film is set to be lighter than its prequel Batman V Superman: Dawn of Justice, but still stay true to what original director Zack Snyder had envisioned.

Though it is predicted to gross less than Batman V Superman, there is still a chance for it to dominate the box office if audience reception is better than its predecessor.

Check out the new promo below!