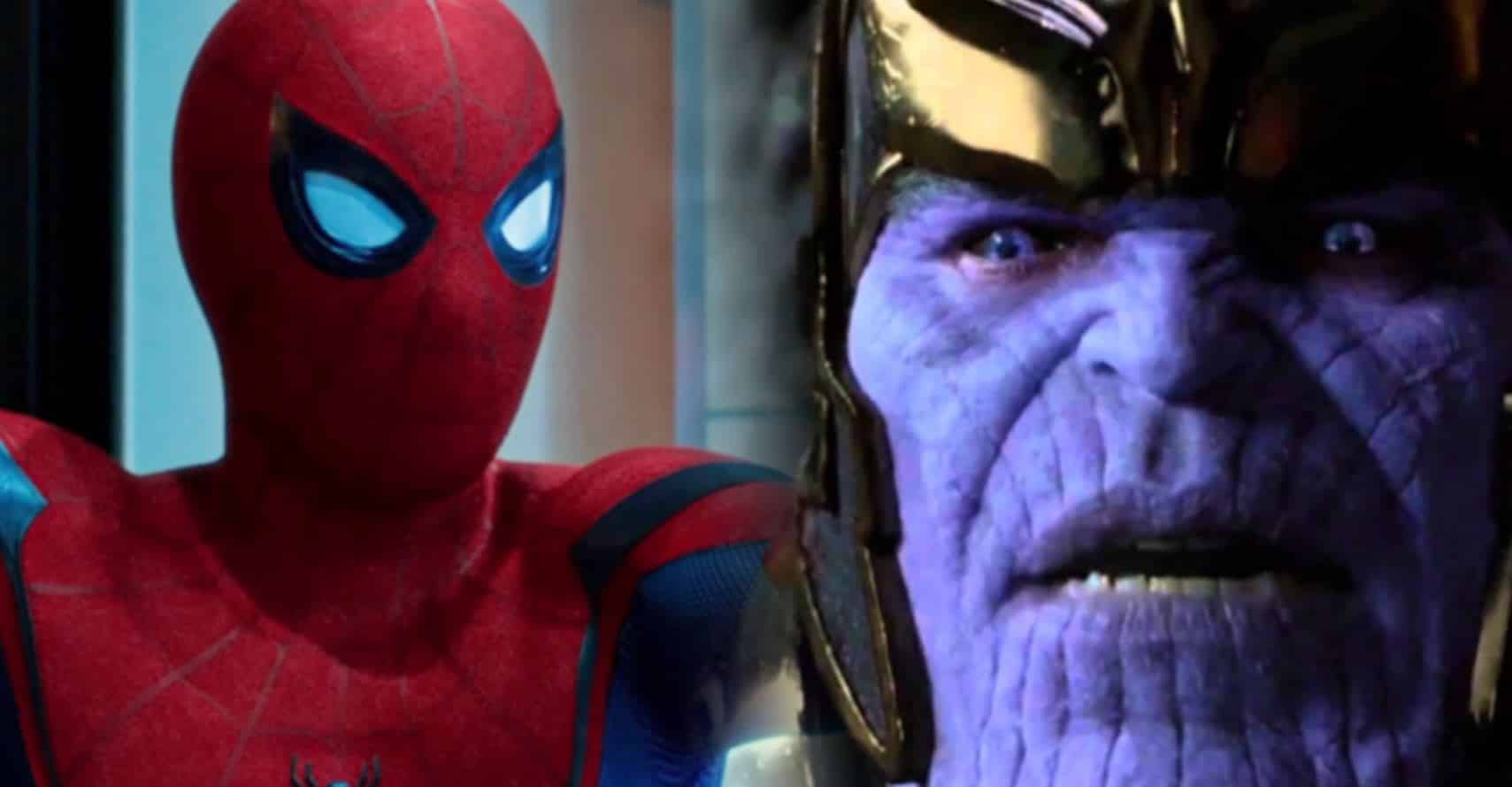 Tiffany Epensen, the actress who played one of Peter Parker’s classmates, Cindy, in Spider-Man: Homecoming and was even a part of the Academic Decathlete team, will apparently come back to the role for Avengers: Infinity War. Cindy played a small role in Spider-Man: Homecoming, however, the rumors surrounding her return are huge. She is just plain old Cindy in that film, but there is speculation that she could be Cindy Moon a.k.a Silk.

Cindy Moon came onto the scene in 2014 with the Amazing Spider-Man relaunch. It turns out, she was bitten by the same spider that Spider-Man was bitten by. The differences end there, however. Peter turned to crime-fighting, and Cindy was locked away in secret, hiding from energy vampires of different dimensions. She eventually escaped with the help of almost every hero that ever existed. She went on to look for her long lost family in her own series from there.

Silk became a hero in her own right. Robbie Thompson, writer of all 26 issues, wrote Cindy as someone more relatable as she tried putting her life back together. She had to work through her emotional issues, which included anxiety, depression, and trauma, and even went to therapy. This was a major story plot.

Cindy did try her hand at heroism, however, she quickly teamed up with Mockingbird as an agent of S.H.I.E.L.D. Other Spider-Women, Jessica Drew and Gwen Stacy, also entered this part of her story. And Cindy did finally get to see her family once again.

The jury is still out on if Tiffany Espensen is Cindy Moon, or just plain Cindy. It’s doubtful if the studio even really knows at this point. If she is Cindy Moon, why didn’t she step up to save herself and her classmates when they were in danger at the Washington Monument? She could be just a nod toward the character.

There are a couple of films coming out where her character could be fulfilled in the ways the rumors suggest. The fourth Avenger movie, scheduled to release in 2019, doesn’t have a title yet. Some say it is because the title itself might be a spoiler. She could also be cast for the upcoming Silver and Black film. Cindy Moon has a history with the characters set to appear in that movie. Either scenario is possible, but she will for sure grace the screen again for Avengers: Infinity War.