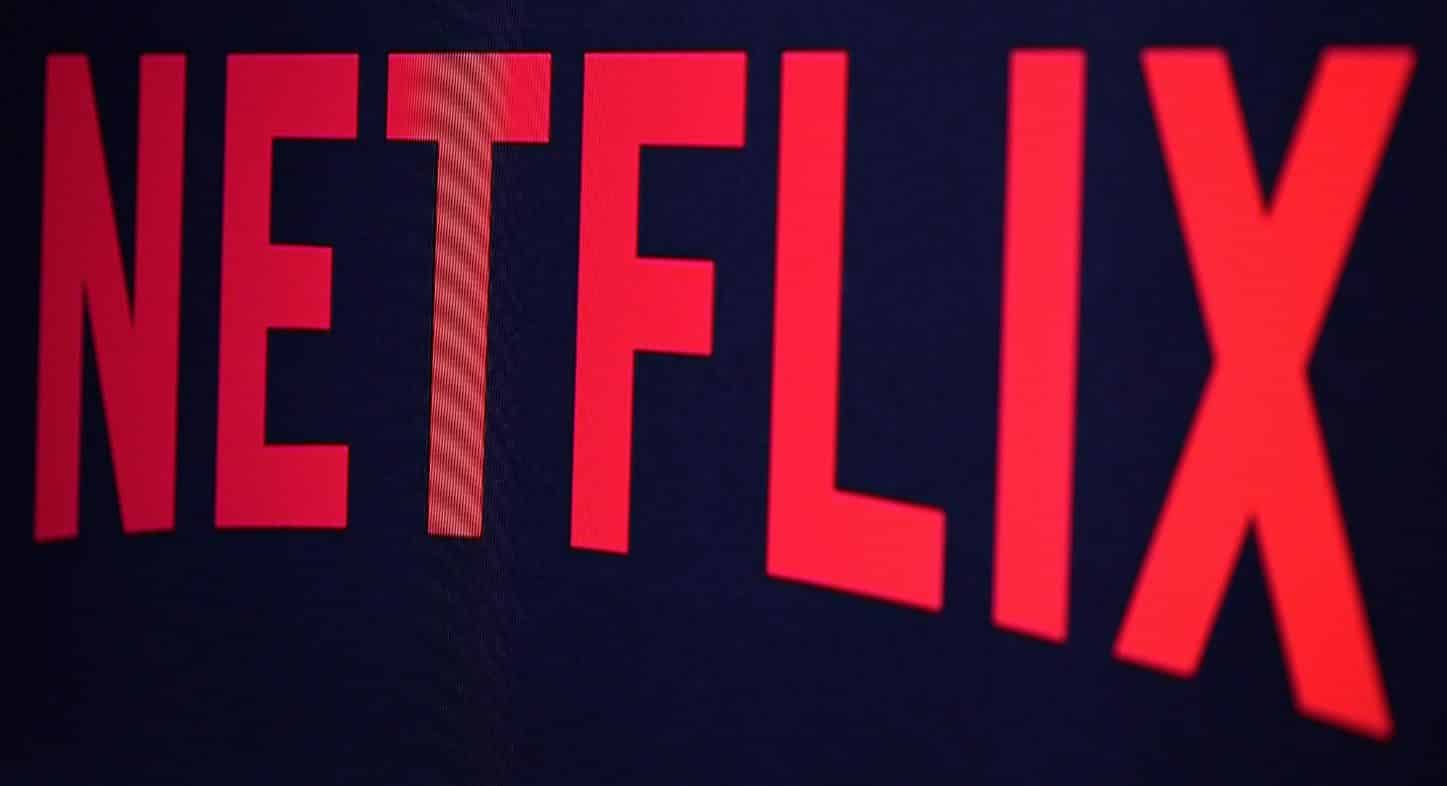 It’s been announced that starting today, October 5, the streaming service Netflix will begin raising subscriber prices for certain plans. However the rates are only going up by a few dollars at most.

According to Business Insider, the lowest-tier plan will remain unchanged. But of course the “standard” and most popular plan which includes HD and two simultaneous streams is moving up from $9.99 a month to $10.99. The highest-tier plan that allows for 4K and four simultaneous steams will increase from $11.99 to $13.99.

The current subscribers will be notified of the changes by October 19, with the prices going into effect by their next billing cycle.

The service last raised their monthly prices two years ago in 2015, which caused just as much of a stir amidst subscribers. It makes sense, however, as Netflix is continuing to produce original content. Ted Sarandos of Netflix claims that by next year they intend to spend at least $7 billion on original programming. With budgets like that, they’re definitely putting everyone’s money to use. Especially if they’re going to keep up with their current batch of properties like Stranger Things or the variety of Marvel television shows they’ve been pumping out consistently.

It’s interesting to also note that Disney will be removing their content from the streaming service in 2018, perhaps they’re trying to make some more money while they can.

And despite the subscription rate increases, Netflix is still cheaper than cable. In fact it’s at least a third of the cost. So maybe the new prices aren’t such a bad thing? At least we’re paying for strong entertainment, and that’s good enough for me.

How do you feel about Netflix raising their rates? Let us know in the comments section below!