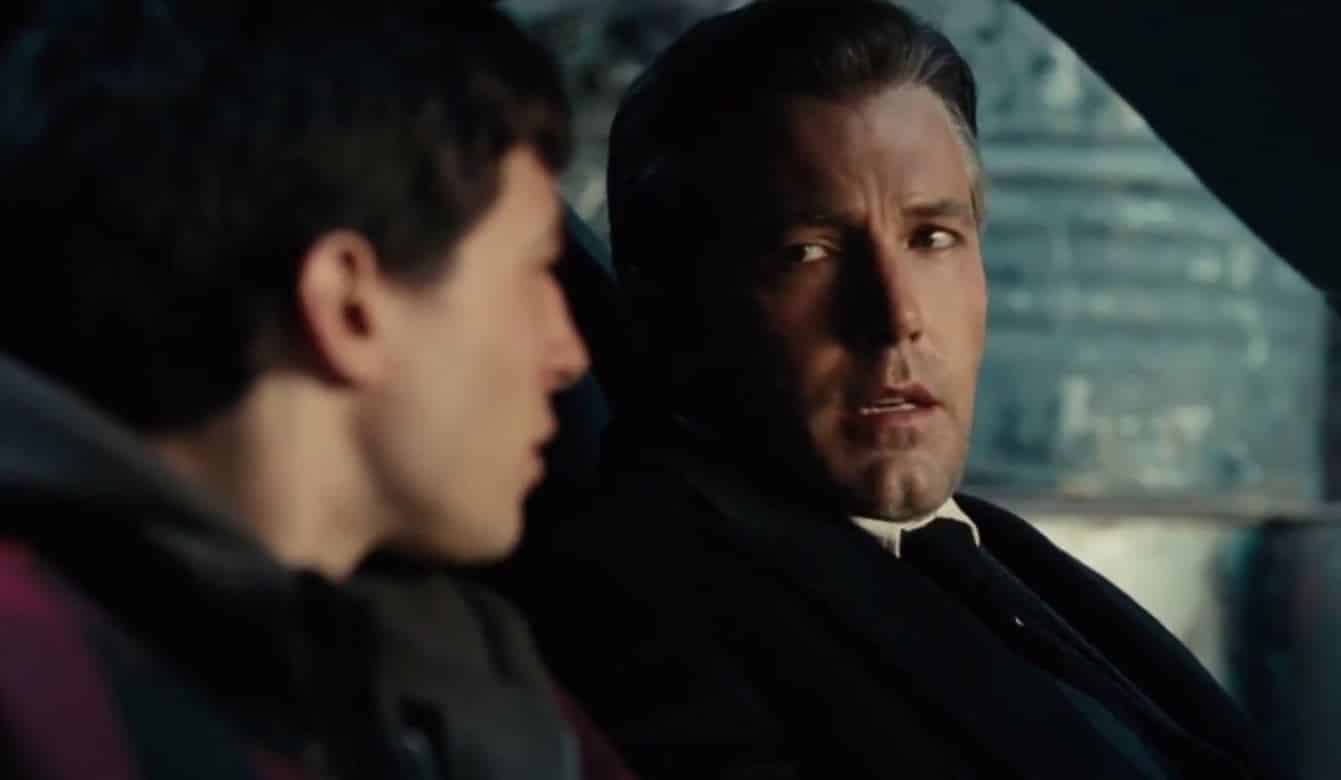 It shouldn’t come as a surprise that a character like Bruce Wayne, a billionaire, would have some style. That’s evident in the character’s new ride in Justice League, revealed at yesterday by ATT on Twitter:

According to Ben Affleck, Batman will be a lot different in Justice League than the last time we saw him in Batman v Superman: Dawn of Justice:

Though, he did say the criticism was fair: