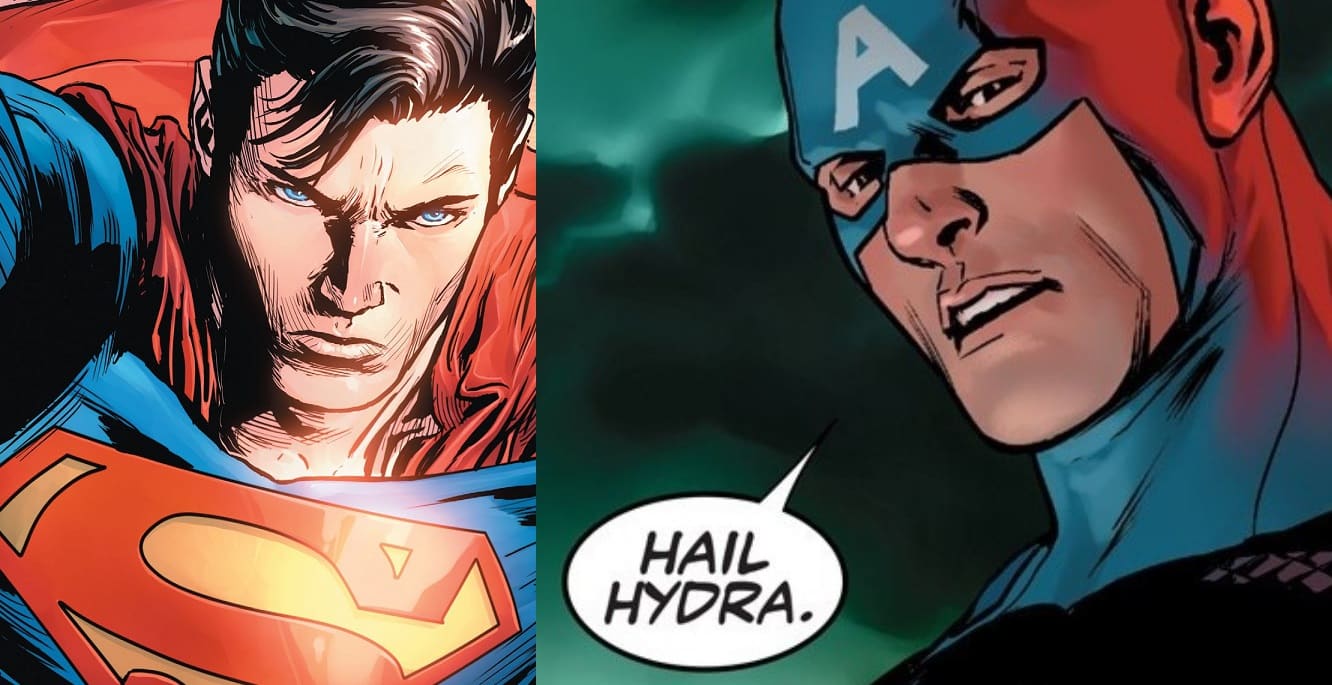 DC Comics fans know Geoff Johns quite well, and he’s quite respected in the comic book community. At his New York Comic Con Panel for Doomsday Clock and I was able to personally ask him a few questions. First, about the possibility of DC making a controversial change like Marvel did for Captain America, or any changes for that matter:

“Well, Superman’s not going to be a Nazi or anything like that.”

“It’s just a balance of the writing and look – it’s our relative balance and our subjective viewpoint of the balance that we’re doing on the characters and how they progress. You’ll see in the book and hopefully we do a good job and people enjoy it.”

Just last week Johns made some pretty interesting comments about the future of the DC Films Universe:

“Some of the movies do connect the characters together, like Justice League. But, like with Aquaman our goal is not to connect Aquaman to every movie.”

“Our intention, certainly, moving forward is using the continuity to help make sure nothing is diverging in a way that doesn’t make sense,” she said, “but there’s no insistence upon an overall story line or interconnectivity in that universe. Moving forward, you’ll see the DC movie universe being a universe, but one that comes from the heart of the filmmaker who’s creating them.”

I think the good thing to take away from this is that for now, it looks as though DC Comics don’t plan on making any drastic changes, or at least – not as drastic as the ones that Marvel have made.