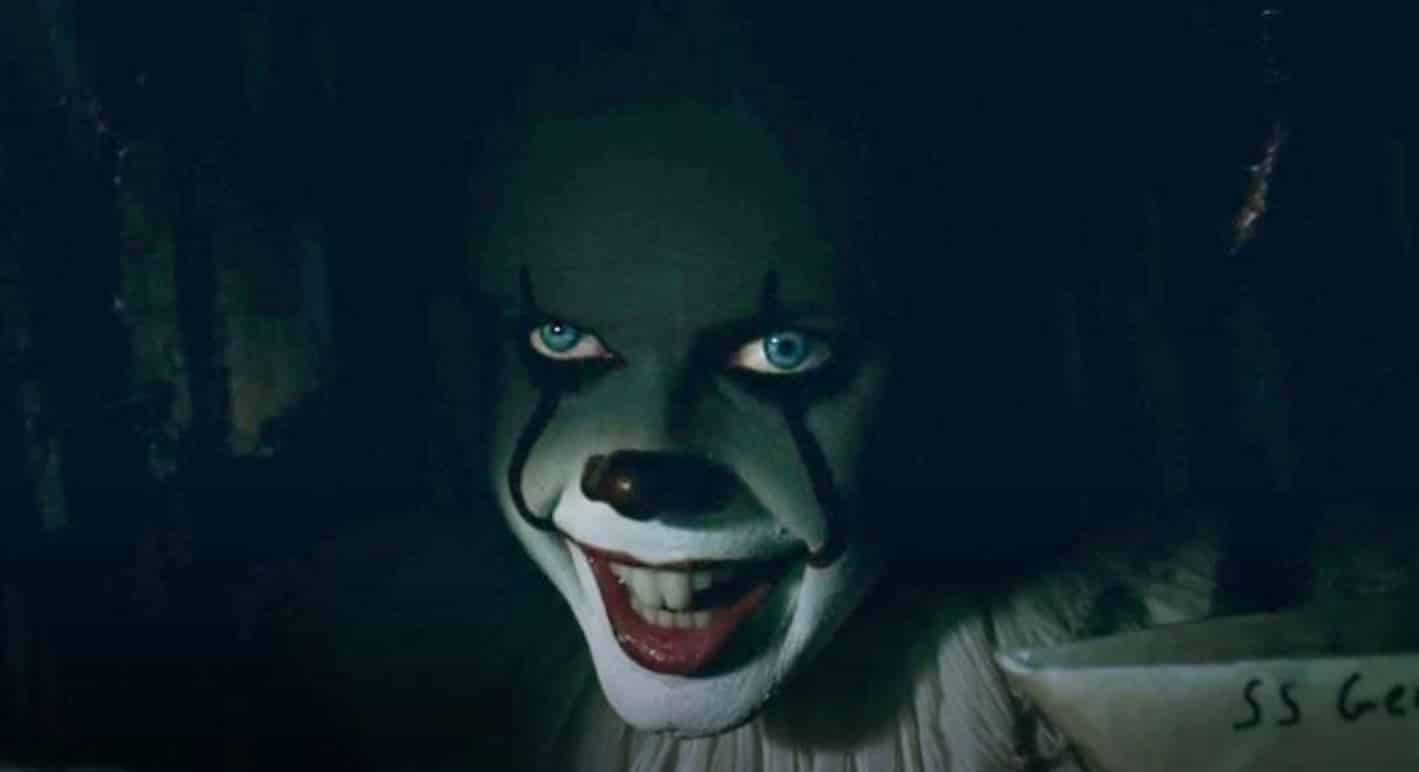 Andy Muschietti’s movie adaptation of IT starring Bill Skarsgård as Pennywise has officially become the first horror film to make over $300 million domestically. The film has already conquered a variety of other records, including biggest opening for a horror film, the highest-grossing Stephen King adaptation, and even highest-grossing R-rated horror film of all time which was previously held by The Exorcist.

According to The Wrap, the film has earned $304.9 million after finishing in third place during this weekend’s domestic box office. It’s absolutely mind blowing considering it’s not only the first horror film to make such an amount of money, but it was only produced on a budget of $35 million.

And to make IT even more special, there’s only a handful of other R-rated films to ever pass the $300 million mark domestically. These films include Deadpool, The Passion of the Christ, and American Sniper.

If you’re interested in how much the film has made worldwide, it passed the $600 million mark this weekend.

But don’t let these gigantic numbers fool you – if you adjust some of the highest-grossing horror films for inflation, IT still has a long way to go before catching up. For example, The Exorcist and its subsequent releases still made $983.2 million domestically when you adjust for inflation.

There’s still no doubting IT has been a monster of a release lately, and who knows how much the film will make by the time it slows down?

IT is currently playing in theaters everywhere, with the sequel coming out in 2019.

How do you feel about IT breaking so many records? Did you like the film? Let us know in the comments section!