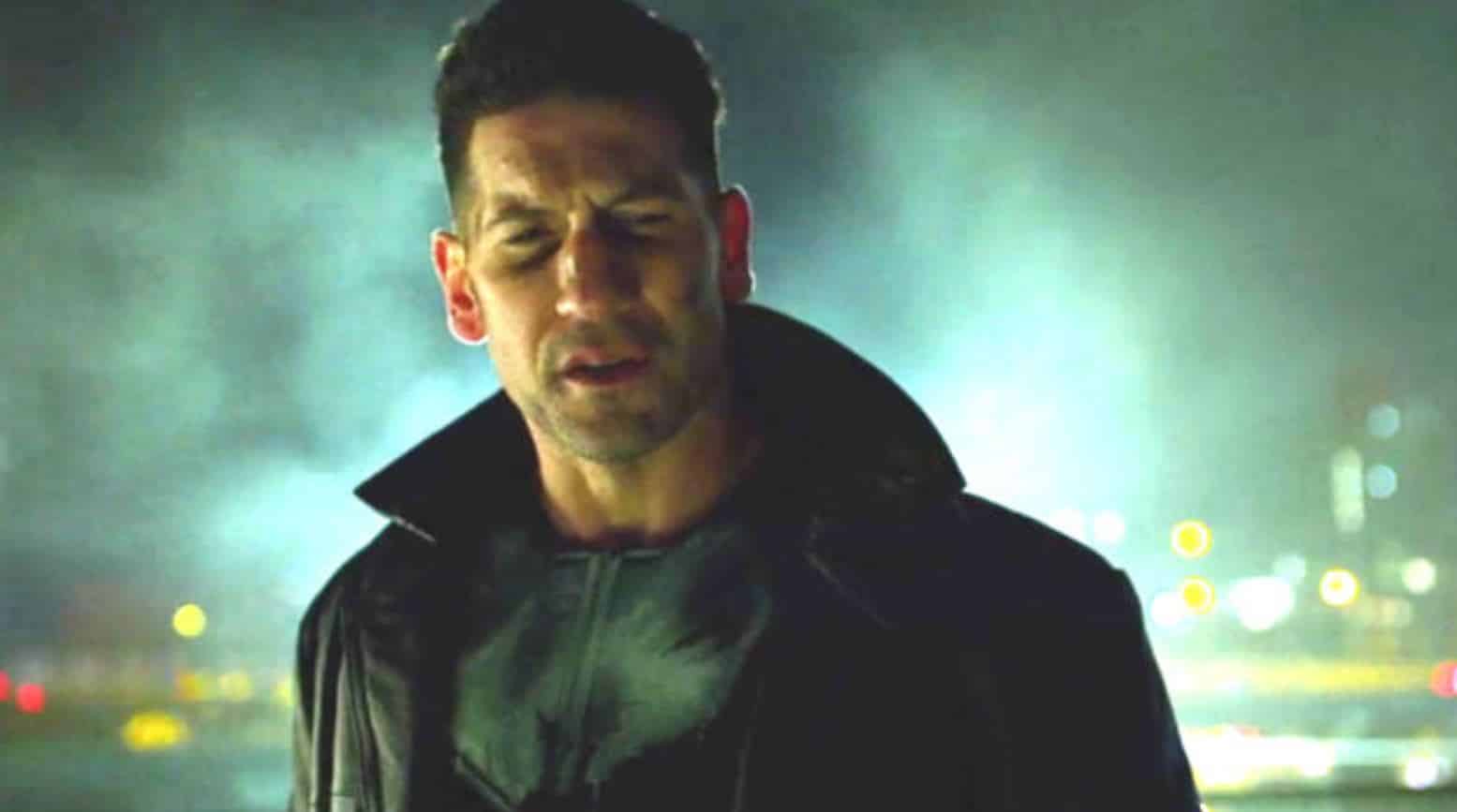 There are few Marvel characters as beloved as The Punisher. Okay, that’s obviously not true, but The Punisher is definitely a character that resonates with all different kinds of people. As is the case with any live-action adaptation of a comic book character, there’s going to be lots of love – or lots of hate.

When Jon Bernthal’s version debuted on Season 2 of Marvel’s Daredevil, there was universal praise and the character was given his own solo Netflix series and comic book fans everywhere were elated.

While attending this year’s New York Comic Con, I was able to ask Punisher co-creator Gerry Conway who his favorite on screen version of the character was and he was very to the point:

“Jon Bernthal gives The Punisher the kind of pathos that’s underneath the tough guy, and I really like that.”

We’ll know for sure just how good Bernthal is as The Punisher when the solo series, Marvel’s The Punisher, debuts sometime this year. The show’s first trailer is already hinting at one epic series that that comic book fans will hopefully be pleased with. The Marvel character has deserved his own show for quite some time now (as did Daredevil), and it’s finally here.

Though it’s reportedly been delayed due to the tragic Las Vegas shooting, here’s hoping we can still see it at some point this year and for many seasons to come.