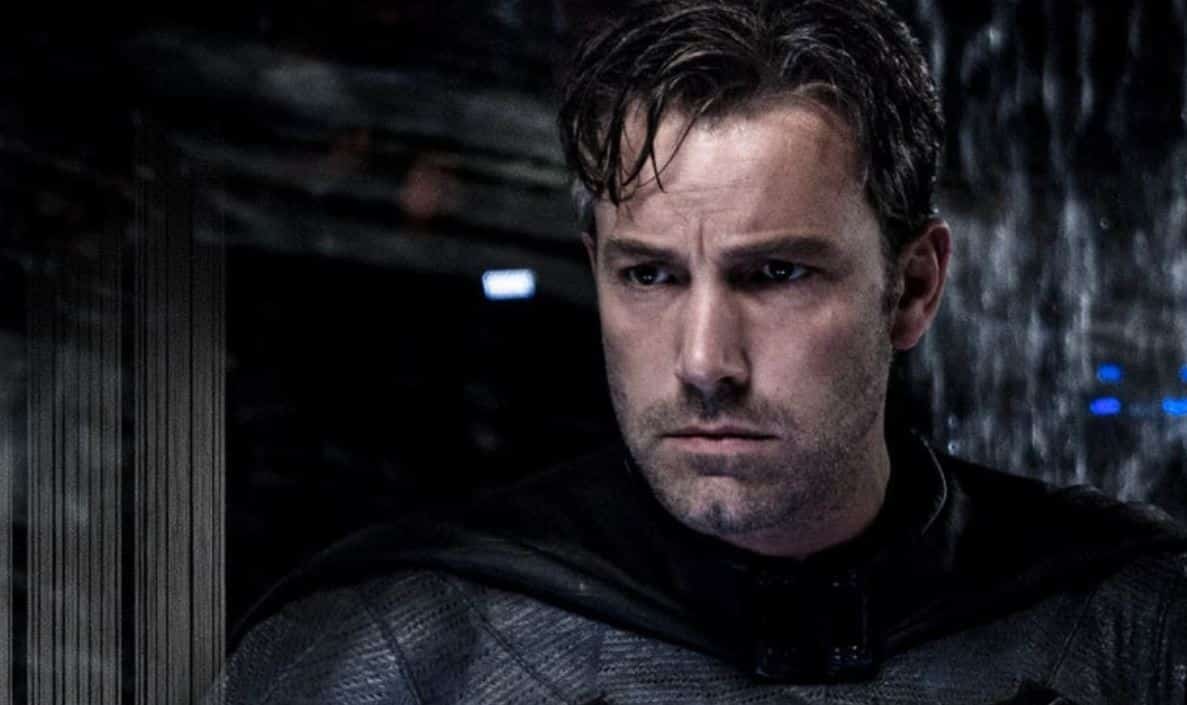 After a few days of not saying anything, Ben Affleck has made a statement regarding the Harvey Weinstein scandal that is currently destroying Hollywood. Weinstein was fired from his company earlier this week, and actors and actresses have started to release statements.

“I am saddened and angry that a man who I worked with used his position of power to intimidate, sexually harass and manipulate many women over decades. The additional allegations of assault that I read this morning made me sick. This is completely unacceptable, and I find myself asking what I can do to make sure this doesn’t happen to others. We need to do better at protecting our sisters, friends, co-workers and daughters. We must support those who come forward, condemn this type of behavior when we see it and help ensure there are more women in positions of power.”

It prompted an interesting response from Rose McGowan:

@benaffleck “GODDAMNIT! I TOLD HIM TO STOP DOING THAT” you said that to my face. The press conf I was made to go to after assault. You lie.

Affleck and Matt Damon are best friends, and it’s been reported that Damon covered up a report that would have exposed Weinstein back in 2004, so it’s hard to believe that not many people in Hollywood knew this kind of stuff was happening.

Just earlier today, some audio surfaced of Harvey Weinstein threatening an actress and admitting to groping her.

It’s definitely something that isn’t going to stop anytime soon, as more and more of Hollywood’s people come out. It’s a truly revealing and very sad week for Hollywood, as fans are seemingly learning the bizarre and dark truth about the industry.