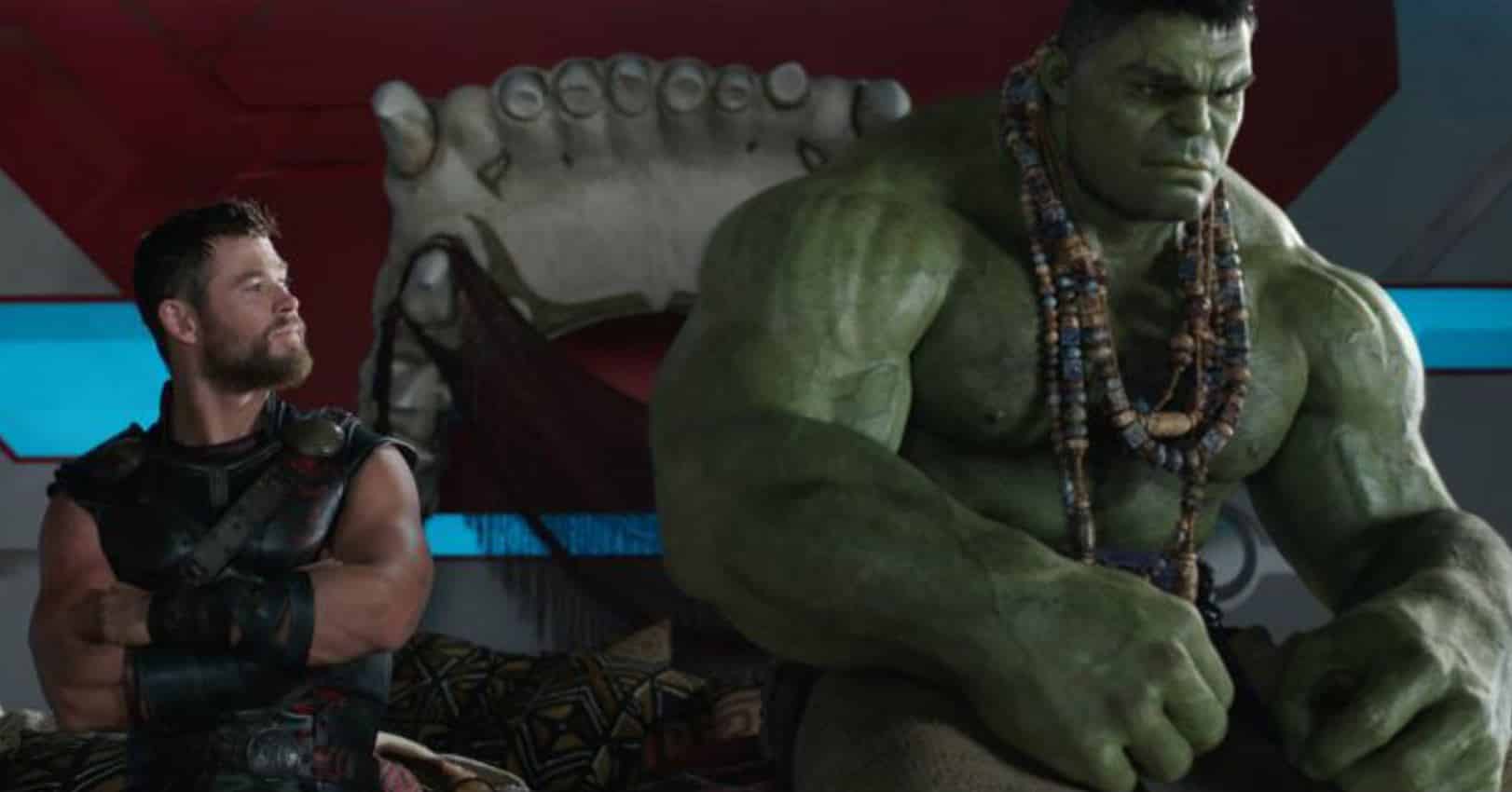 Thor: Ragnarok, the latest installment in the Thor franchise and Marvel Cinematic Universe, recently had its premiere at the Red Carpet. And apparently Hulk actor Mark Ruffalo had live streamed the event on Instagram.

Apparently once the showing started in the theater, the actor had completely forgotten his phone was on and still recording. Thus the film was streamed directly onto Instagram and his many followers gained instant access.

Fans consistently commented on his feed to point out the recording and get Mark Ruffalo’s attention, but he evidently did not check his phone to see their messages. At least he was courteous enough to not look at his phone during the showing. (Of course turning it off too would’ve helped a bunch.)

All kidding aside… I’m sorry @Marvel. Can I have my phone back? https://t.co/kVoPYyXlPn

The film is expected to make a ton of money at the Box Office and is already being universally praised by critics.

Thor’s world is about to explode in Marvel’s Thor: Ragnarok. His devious brother, Loki, has taken over Asgard, the powerful Hela has emerged to steal the throne for herself and Thor is imprisoned on the other side of the universe. To escape captivity and save his home from imminent destruction, Thor must first win a deadly alien contest by defeating his former ally and fellow Avengers… The Incredible Hulk!

Thor: Raganarok has a November 3, 2017 release and is directed by Taika Waititi starring Chris Hemsworth as Thor, Mark Ruffalo as Hulk/Banner, Tom Hiddleston as Loki, Idris Elba as Heimdall, Cate Blanchett as Hela, Tessa Thompson as Valkyrie, Jeff Goldblum as Grandmaster, Anthony Hopkins as Odin and Sam Neill in an unknown role.

How do you feel about the live stream incident? Let us know in the comments section!