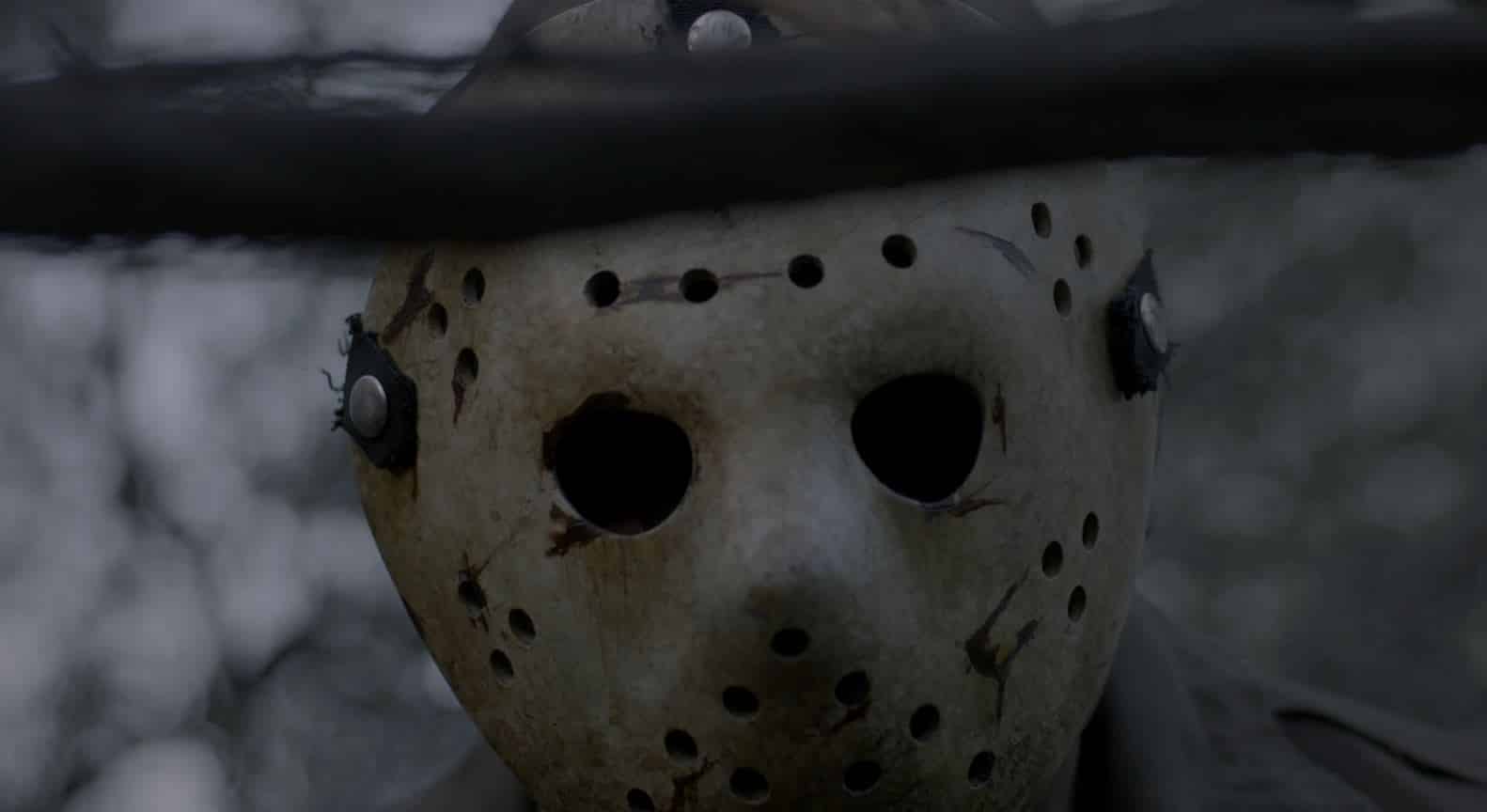 The Friday the 13th franchise hasn’t exactly been taken care of the last few decades. While moving from company to company, we’ve been given a handful of half-hearted sequels, crossovers, and attempts to reboot the once almighty slasher series. And all have failed, leaving Friday the 13th a shadow of its former self with a new entry stuck in what seems to be an eternity of development hell. But for those of you who have been patiently waiting for another movie, Womp Stomp Films has you covered with Never Hike Alone.

The small company along with director Vincente DiSanti have produced an almost hour-long Friday the 13th fan film! And for a fan-funded film, it has some of the best production quality I’ve ever seen for its caliber.

Interestingly enough, Never Hike Alone manages to integrate new concepts and genres with the classic Friday the 13th lore. It finds inspiration from the recent trend of survivalist dramas and even the found footage genre. This creates a story that not only feels fresh, but actually creates suspense in a franchise that’s long since become a parody of itself.

There’s also plenty of Easter eggs and nods to past films that will make any fan of the franchise smile. Believe me, this is one you’ll want to see. I can only hope the actual studios involved with Friday the 13th respect its legacy much like Womp Stomp has. These guys truly understand how legendary the brand really is. Jason is treated like a terrifying threat, and Crystal Lake is respected as the cursed and mystifying campground from the original 1980 movie.

“Stranded alone in the middle of the wilderness, with a legendary mass murderer on his heels, Kyle’s survival skills will be put to the test like never before. Will he make it out of the woods alive or become another victim of the cursed camp?”

Tell us your thoughts on the fan film in the comment section!