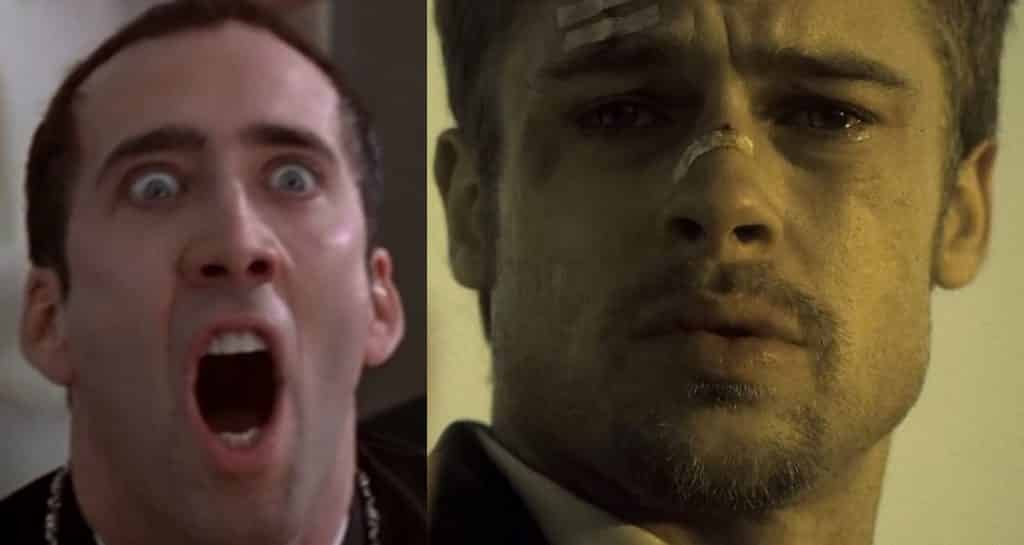 Fame goes a long way for actors. Having a bigger name to guarantee a big role can make serious bank. Ludicrous amounts are spent by Hollywood on those who are going to attract crowds. But is average the same as it goes for all of them?

Recently, the casino honchos at Party Casino (and their research team) took the matters into their own hands to mathematically prove who is the highest roller. An unlikely source, but if there’s one place strong with getting statistics right, it’s definitely the poker table.

Based off the Return of Investment formula (ROI = (Net Profit/Cost of Investment) x 100), the website managed to calculate the highest average ROI of many of the separate eras. Combining all of the available eras together with 1980s to 2010s, we were able to generate the highest-grossing film on average. The title of that is held by actor Emilio Estevez.

The numbers added up for every dollar spent on his films in the box office, Estevez gets $6.70 in return. Known for his career in films like The Breakfast Club, St. Elmo’s Fire and The Mighty Ducks, you’d think he would be more focused with his bank in the early generations. However, a steady pace of other films like Bobby and The Way also come into addition to this and revealed a very surprising result compared to other mega stars on the list.

Jean Claude Van Damme landed second with 4.2 and Mel Gibson with 3.5. Tyler Perry (sadly) gets three times the dollar back from his Madea films and leaving bigger names like Nicolas Cage and Bill Murray in the runner-up. Even Chuck Norris jokes couldn’t break Estevez.

Brad Pitt was actually revealed to be the least profitable actor – and returned only 10 cents for every $1 spent, followed by Johnny Depp (20 cents), Robert De Niro (24 cents), Hugh Jackman (25 cents), and Anthony Hopkins (26 cents) – something you probably wouldn’t expect.

Think Estevez gave his agent a raise already? We hope so.