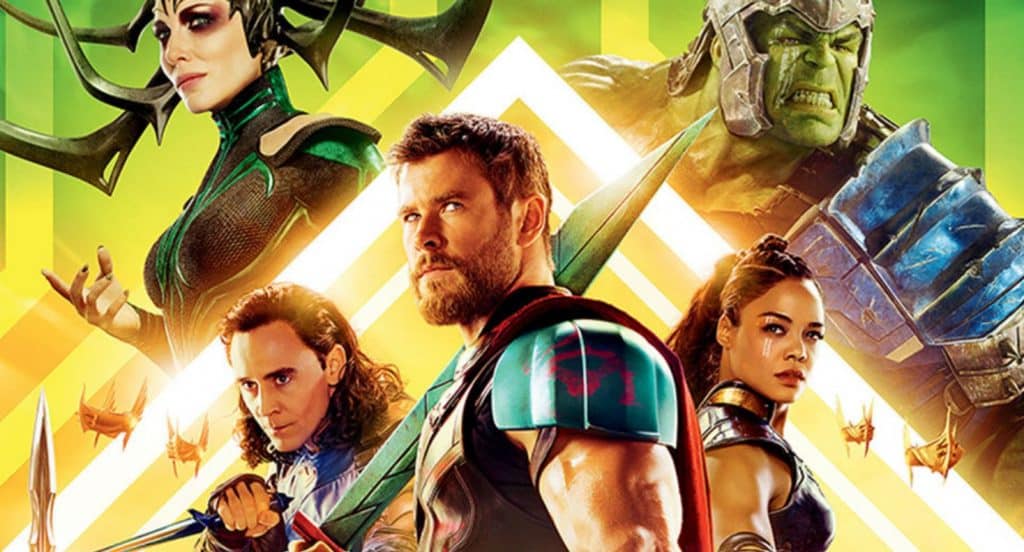 The recent Marvel films have generally been a PG-13 kind of thing with many of the films receiving the rating due to violence. Little blood here, some punches landing with a thunderous clap there. Even a few swear words have found their way into our childlike ears. Well, Marvel is looking to break that tradition by introducing the first nude scene in Thor: Ragnarok.

Now before you start barricading your children’s indoors so they can’t see the film, take a moment to breathe and put that the nails and boards.

Many people would probably think to see Chris Hemsworth in some sort of provocative position or Tessa Thompson or maybe even Cate Blanchett, but not to worry, the person technically isn’t real.

Rumor around the campfire is that we will be seeing the big green Hulk himself in a somewhat compromising way.

Unless you were one of the lucky ones to catch the first fifteen minutes from Mark Ruffalo.

Apparently there will be a scene where Hulk steps out of the showers from a gladiatorial battle and will be wearing nothing but a towel. He comes walking to a giant window where some incident will occur causing the Hulk to lose his towel in the process.

Nothing to see here, just a big green butt.

Given that Thor: Ragnarok currently holds a 98% on the Tomatometer – the audience members probably won’t mind this kind of nudity in Marvel’s latest film, set to be released this November.  Even though, technically we’ve had a butt-naked ass Groot in two separate Marvel films.

So what do you guys think? Are you looking forward to seeing some Hulking green butt? Let us know below!