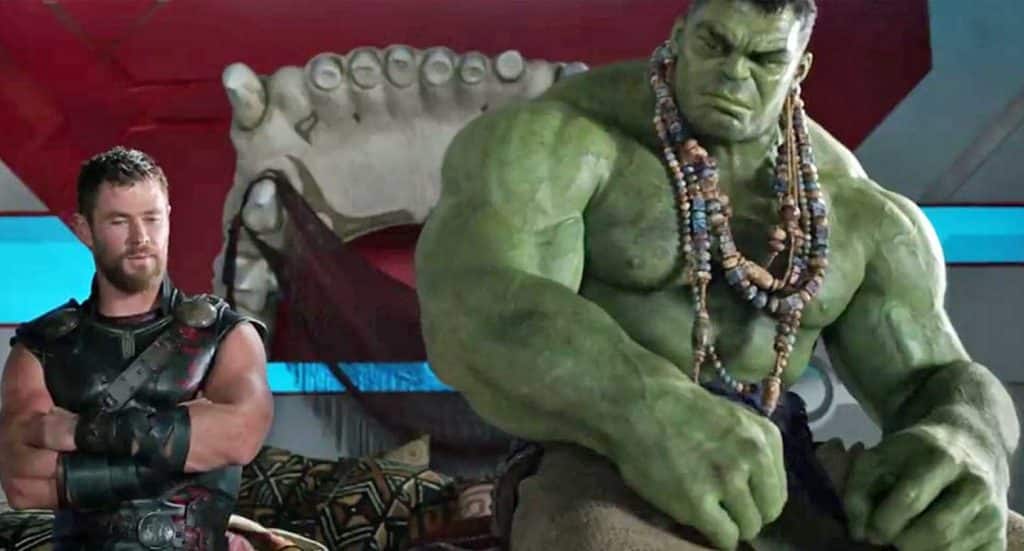 If you were  one of the people who have been wondering, director Taika Waititi has an answer for you. In an interview with CBR, Waititi said:

“Yeah, that was really, just like with Chris, just wanting make it more interesting for Mark to play that character because in the films he just said one or two words and just destroyed everything, and that was the version of Hulk I think that everybody knows. But this version — the smarter version — it’s just become so much more interesting and engaging, because he’s been the Hulk for two years. He’s a hero on this planet and he’s had more time to just sit with himself and feel comfortable in his own skin.”

If you think that’s interesting, you might also be interested in knowing that Thor: Ragnarok actually starts a three-movie arc for Hulk:

“…Kevin [Feige] pulled me aside before this, and said, ‘If you were gonna do a… if we were going to do a standalone Hulk movie, what would it be?’ And I said, ‘I think it should be this, this, this, and this and this, and ends up like this.’ And he’s like, ‘I love that. Why don’t we do that in the next three movies, starting with Thor 3 and then we go into Avengers 3 and 4.’ And I was like, ‘That sounds great!’ And so we are at the beginning of this arc.”

What do you think of the changes made for The Incredible Hulk? Be sure to tell us your thoughts in the comments!

Continue Reading
You may also like...
Related Topics:hulk, Marvel, MCU