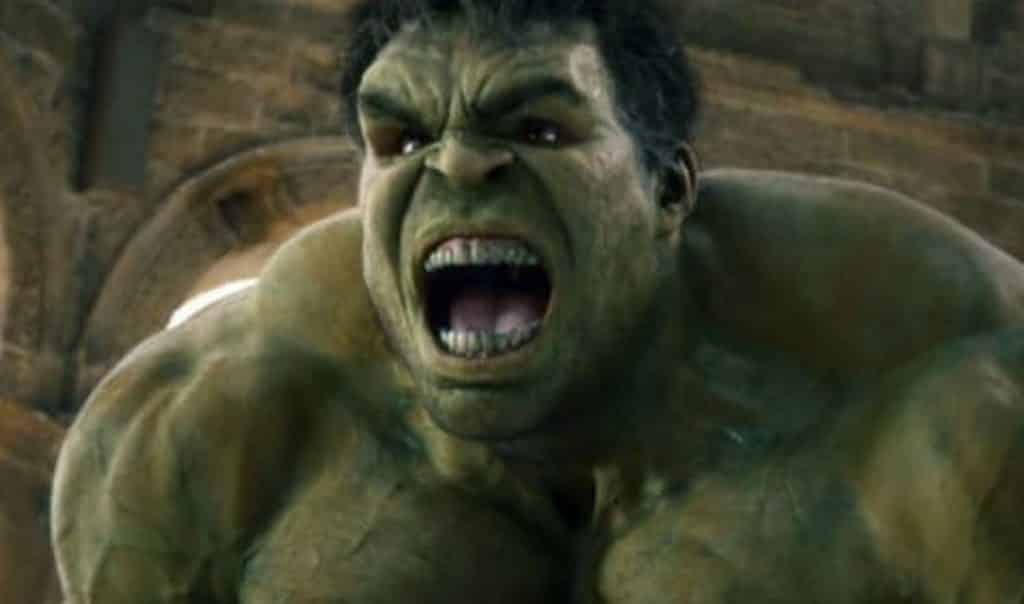 Thor: Ragnarok is setting standards across the board as critics praise the film. With its release upon us, the next focus of our attention is sure to be The Hulk. Fans are asking for a Hulk solo film. Two were released previously, however, they didn’t get favorable reviews.

The first Hulk movie to release this millennium was in 2003, and it starred Eric Bana. Edward Norton portrayed our favorite green muscle-bound hero in 2008. Ruffalo has had the pleasure of playing the big green guy for several years now, and hasn’t had the opportunity to have a solo film – though he’s commented on it as well.

Much of the reason for that is because The Hulk wasn’t played with the same amount of personality and relatability as Ruffalo brings to the character. Now that he has the character, a solo film might do much better than it previously has.

Though this may be true, a solo film is unlikely due to the fact that Universal has the rights to it, not Marvel. The only way a film like this would happen is if Marvel is willing to share the profits with Universal. Marvel is unlikely to be so giving since it would probably make quite a bit of money.

Kevin Feige sat down in an interview with IndieWire and this particular topic came up.

“I think that back and forth continues, and I don’t know if it will ever happen. But I will tell you, it makes me very, very happy going from a world, ten years ago, when people were questioning the viability of Hulk in a standalone film, to getting asked every other interview, ‘When will there be another standalone Hulk?'”

Unfortunately, it doesn’t look like the dream of a standalone Hulk film is in the cards any time soon, however, if you need a fix, he can be seen in Thor: Ragnarok which releases November 3rd – which reportedly begins a three movie arc for the character.