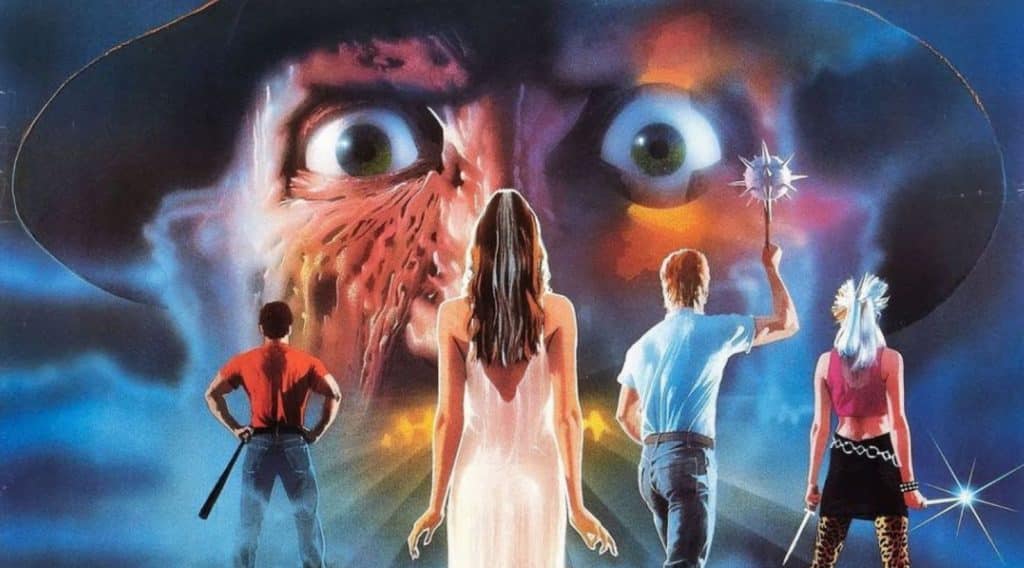 A Nightmare on Elm Street 3: Dream Warriors is easily one of the most beloved entries in the Elm Street franchise. It not only launched Freddy Krueger as the ultimate horror pop culture icon, but pushed the boundaries for the horror genre by implementing cutting edge effects and well-written characters.

And it’s just recently passed the point of being 30 years old!

With Dream Warriors reaching such an important anniversary date, a variety of cast members from the film reunited at New Jersey’s Chiller Theatre convention just before Halloween weekend. The group decided to recreate one of the most iconic promotional images for the film, imitating the poster for The Breakfast Club. The image was tweeted by Heather Langenkamp, who posed with her fellow peers Ira “Will” Heiden, Penelope “Jennifer” Sudrow, Jennifer “Taryn” Rubin and Rodney “Joey” Eastman.

Just goes to show how powerful Dream Warriors was with its unique cast and characters. Hopefully whatever film comes next decides to learn from this classic horror sequel. After all, there was such a brilliant balance of genres the series has yet to recapture. There was both a sense of unrelenting dread and sick comic humor from Freddy. We had Nancy, our powerful protagonist we wanted to root for. And there were all of the damaged but brilliantly special teenagers that knew how to use their dreams to fight back.

Maybe with the success of New Line’s IT, we may finally get a new Freddy movie with character rather than useless CGI set pieces. Speaking of which, there’s actually a pretty cool Easter egg for Dream Warriors in the IT movie.

What do you think of A Nightmare on Elm Street 3: Dream Warriors? Be sure to tell us your thoughts in the comments!