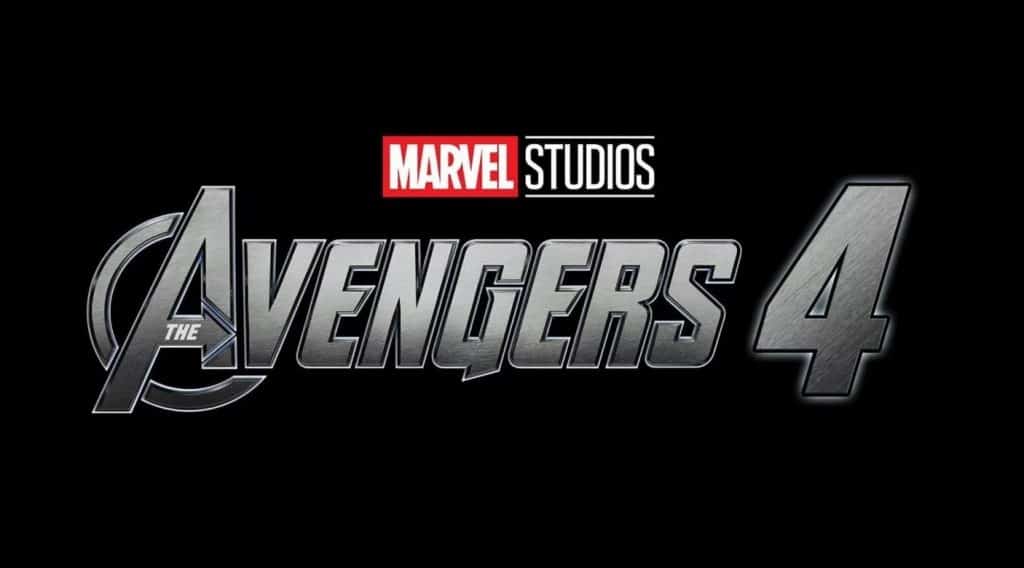 The lid has been fairly tightly sealed for the currently untitled Avengers 4. So far only a handful of images have made it to the internet, giving us at least some indication of what to expect from the mysterious sequel. Further speculation is currently stemming from a recent Instagram post for Tony Stark actor Robert Downey Jr. which may just contain another clue.

The actor was recently host of a charity event held at Altanta’s Fox Theatre and the guest list featured a few Marvel co-stars such as Mark Ruffalo and Scarlett Johansson. However it wasn’t just the Avengers that attended. Frank Grillo, who portrays the villainous Crossbones, was also in attendance.

There are suggestions that the actor may reprise his role for a cameo in Avengers 4. Another potential cameo may appear courtesy of Maximiliano Hernández, the actor fans will remember as Agent Jasper Sitwell from Captain America: The Winter Soldier.

Both characters met their demise on screen, with Sitwell thrown from a car in front of a truck in The Winter Soldier and Crossbones being blown up by his own bomb in Captain America: Civil War. But in true comic style, death doesn’t necessarily mean the end for many characters – especially in the Marvel Cinematic Universe, and there is a chance one or both may return to the screen, even if just for a flashback. The Russo Brothers have promised to include a few “unexpected characters” in Avengers: Infinity War, so Avengers 4 may see the return of these characters also.

It’s interesting to note that Frank Grillo downplayed the possibility of a Crossbones return a few weeks ago:

“Look, Marvel’s awesome. I have a long-term contract with them and it’s a superhero movie, you never know. I don’t have any idea. I said that once before about two weeks ago and people jumped on that and thought I said Crossbones is back. No. That’s ridiculous. But we’ll see what happens. I’m not waiting for the phone to ring.”

That makes the Instagram post even more interesting. We will have to wait and see what- and who- Avengers 4 brings us when it is finally released in May of 2019.