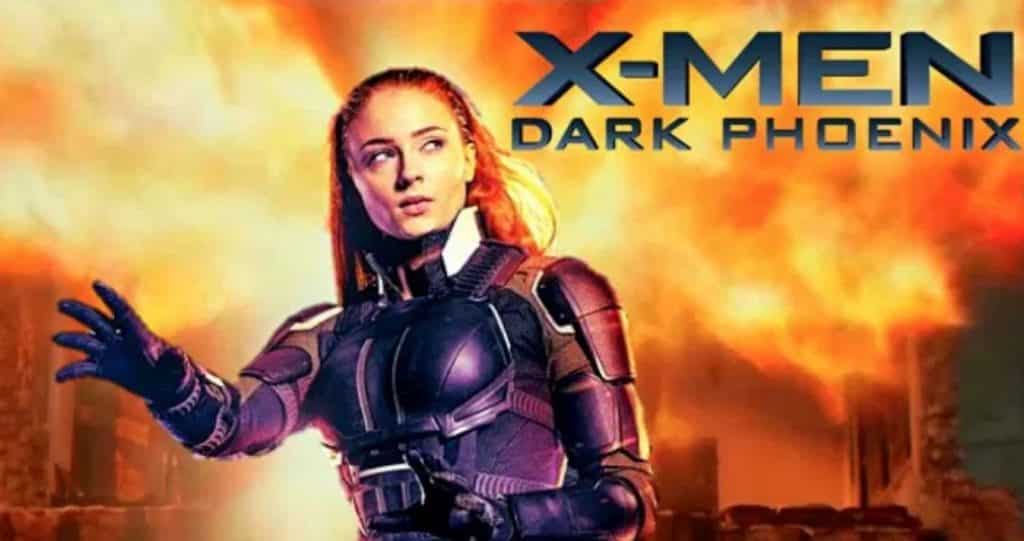 The darker side of X-Men has shown it’s face in the last decade or so, and it seems that trend will continue with X-Men: Dark Phoenix. That Hashtag Show reports that there will be a death of a character near and dear the hearts of franchise fans.

According to their source, Dark Phoenix will follow the same path the comics did. Jean Grey, played by Sophie Turner, will stumble down a path of destruction. When she can’t fight off the Phoenix any longer, she will kill one of the mutants, an original group member.

By process of elimination, you might deduce who that character could be. In First Class, which characters were still around? There are only four, if my count is correct. In case you need a refresher, those characters are Charles Xavier, Magneto, Hank McCoy, and Mystique, played by James McAvoy, Michael Fassbender, Nicholas Hoult, and Jennifer Lawrence, respectively.

The two most viable exits of the franchise are Charles Xavier and Mystique. In X-Men: The Last Stand, Jean killed Charles by accident when she loses control of Phoenix. The other character is Mystique, as rumors have been going around that Jennifer Lawrence is no longer happy playing that role, and she is looking for a way out.

Release of this next installment of of the X-Men franchise will be November 2 next year. The main part of filming has completed.

How do you feel about this news? Are you excited for the upcoming X-Men movie? Be sure to tell us your thoughts in the comments!