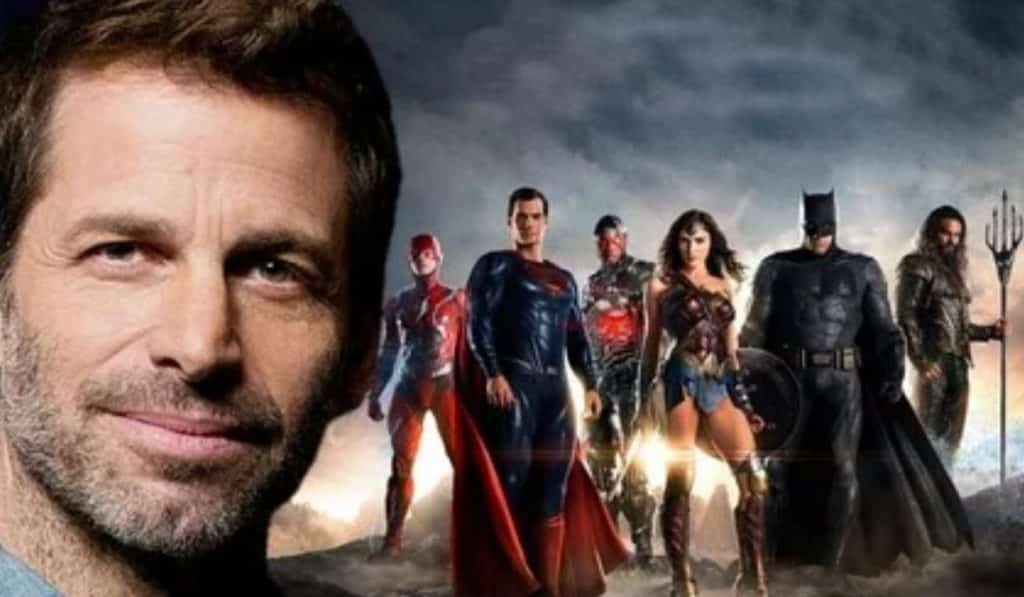 DC Comics fans have launched a petition for a Director’s Cut of Justice League from Zack Snyder, reaching over 100,000 signatures in a little over a week’s time. What might be some disappointing news, however, is that a cut from the director apparently does not exist.

In a recent Reddit Q & A, a VFX Artist from Justice League (verified by Reddit), revealed that this is the case, saying:

“The film is found in the edit process, rarely does a director start shooting with the entire film plotted out. Some things work, some things don’t. There is no Snyder cut – obviously he had a rough edit in process when he left in February, but the reshoots were done 6 months after that, and he had no final version of the film.

Sure, Zack would’ve probably done things differently to how the movie turned out, but that’s it. There isn’t a secret Zack version hidden somewhere. It just doesn’t exist. There is no cut. People who spread the rumor are the worst, perpetuating rumors of processes they don’t understand.”

The artist also stated that the petition is pointless: 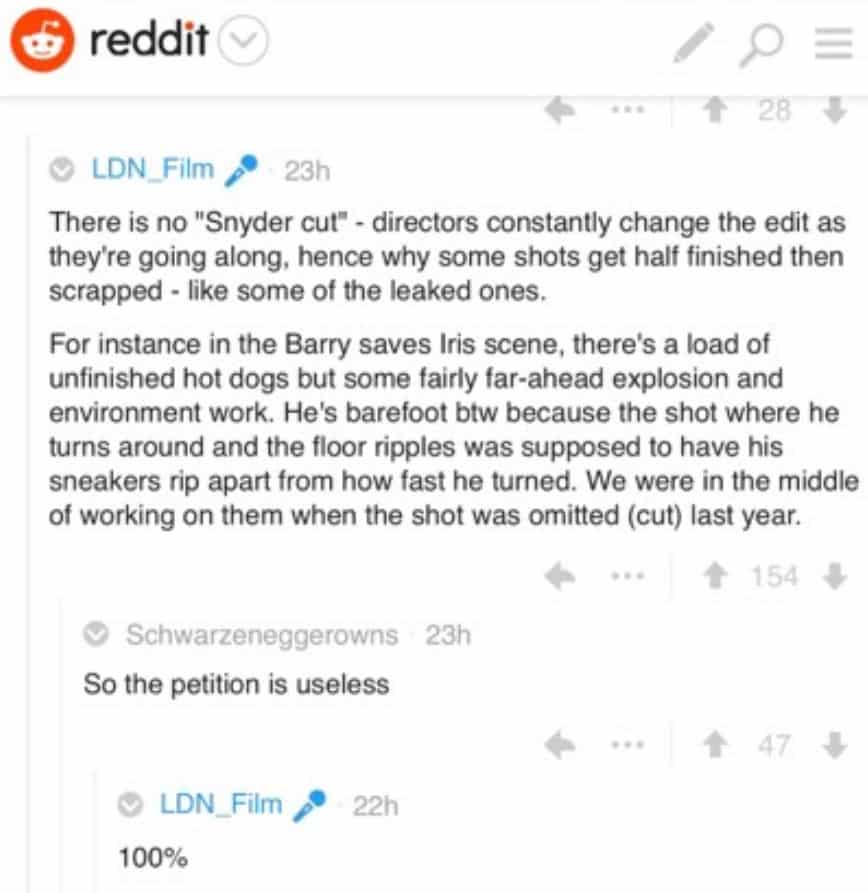 While this doesn’t mean that a Director’s Cut from Snyder won’t happen, it’s definitely hard to see it happening at this point. Snyder left the film, and it’s unlikely that Warner Bros. would ask him to come back and make another version of the film. We could end up getting an Ultimate Edition type of film like we did with Batman v Superman: Dawn of Justice, though Snyder most likely wouldn’t be involved.

Snyder has supported the petition, though:

Stranger things have happened, but try not to get your hopes up on this one.

What do you think? Would you like to see a Justice League Director’s Cut from Zack Snyder? Be sure to tell us your thoughts in the comment section!

X-MEN: Dark Phoenix Rumored To Kill Off Major Character
LOKI Almost Had A Much Different Look In ‘Thor: Ragnarok’
Advertisement
Advertisement
To Top