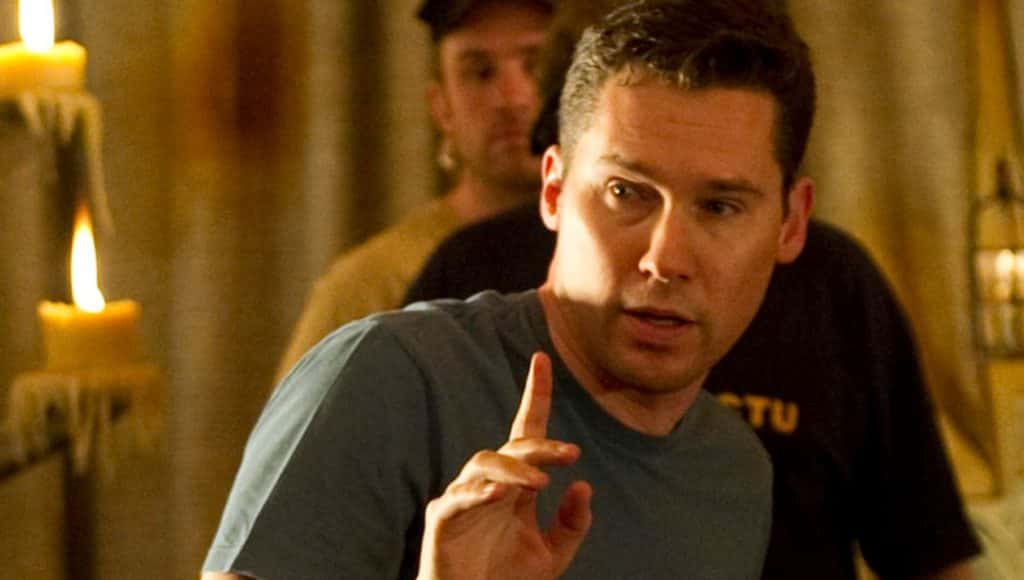 There are two sides to every story and director Bryan Singer has come forth to reveal his following his firing from Bohemian Rhapsody. With sexual assault allegations surrounding the director, his chaotic behavior on set was the straw that broke the camels back which lead to FOX removing him from the helm of the Queen biopic.

With previous news of clashes with star Rami Malek and his absence from set forcing production to a standstill, it comes as little surprise that Singer was removed from production.

However, Singer has issued a statement revealing that he had requested time off due to health concerns for a loved one, which in turn took a serious toll on his own health. According to the director, the studio would not accommodate his request.

“With fewer than three weeks to shoot remaining, I asked Fox for some time off so I could return to the U.S. to deal with pressing health matters concerning one of my parents. This was a very taxing experience, which ultimately took a serious toll on my own health. Unfortunately, the studio was unwilling to accommodate me and terminated my services. This was not my decision and it was beyond my control.”

While we can sympathize with Singer for the issues in his personal life, we must also take into account the early reports of his “unprofessional” behaviour on the set of not only Bohemian Rhapsody, but of previous movies also.

While this is clearly a large bump in the road for the studio, they plan to have Bohemian Rhapsody in cinemas for December 2018. But to get that back on track they will have to work quickly in finding a new director to take Singer’s place.

What do you think about Bryan Singer’s statement? Be sure to tell us your thoughts in the comment section below!